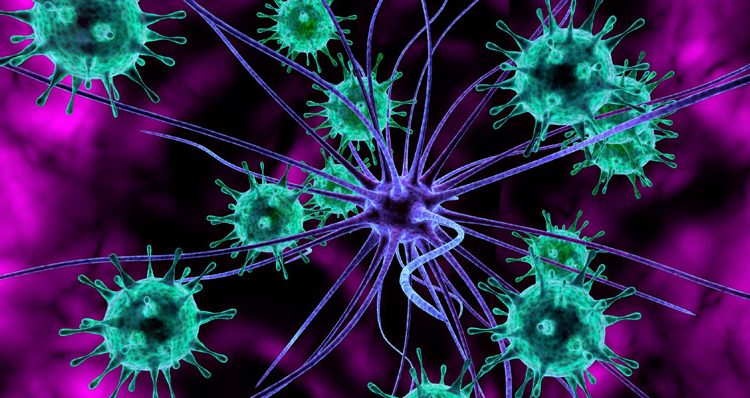 Tell us more about the Apollo Proton Cancer Centre (APCC) in Chennai?
Apollo Proton Cancer Centre is a state-of-the-art facility is India’s and South Asia’s first modern PROTON beam facility, treating patients on a daily basis. Given its leadership as the first such unit (and that too with its Pencil Beam technology, robotic couch, image guidance, Montel Carlo systems etc), it is estimated to cater to 3.5 billion people in the region. The facility has 150 beds with latest diagnostic and therapeutic technologies, multi-disciplinary evidence-based care. It has a strong emphasis on generating quality evidence but appropriately conducted investigator-initiated research, especially pertinent to our Indian populations. Every patient at the centre is discussed in a multi-disciplinary tumour board meeting with emphasis on evidence-based management. Since it started treating patients in January 2018, APCC has treated 72 patients using proton therapy who presented with a wide range of indications such as central nervous system tumours, genito-urinary (prostate) tumours, head and neck cancers, bone and soft tissue tumours, breast cancers to name a few. APCC, with an excellent paediatric patient care/support system, has treated a significant number of paediatric patients with proton therapy. With a mandate to contribute to the medical community and society as a whole with evidence-based guidelines about treating with proton therapy, every patient has been enrolled in a prospective registry whereby all aspects of their treatment and quality of life/cure is being regularly maintained for further research.

How is this new form of treatment going to revolutionise cancer care in India?
Proton beam therapy is the most sophisticated form of radiation therapy currently available in the world. Latest breakthroughs in this technology, including pencil beam scanning, highly precise image guidance and tremendous refinements in the machine set up, has led to a spurt in adoption of this technology in hospital settings across the world in the last few years. This not only helps to improve long-term cancer control in challenging cancer sites but also reduces the adverse effects of radiotherapy. This results in significant improvements in the quality of cure.
Modern proton beam therapy can result in literally dose painting the most complex tumour shapes with ultra-high precision. This novel breakthrough in cancer care is revolutionising how we utilise radiation beams to treat cancer. Oncology communities now expand the proton beam therapy to not only well-established indications of childhood and young adult cancers but also to tumours of the brain, skull base and cancers of the head and neck, gastrointestinal tract, deep seated abdominal and pelvic tumours and those in challenging sites where conventional form of treatment are generally not efficacious. It can be also used when the tumour has recurred and when re-irradiation is contemplated to reduce dose delivered to the organs at risk and still achieve reasonable therapeutic dose to the tumour. Proton therapy is a non-invasive and painless treatment which is typically carried out on an outpatient basis where a treatment course may span three to six weeks depending on the type and size of the tumour.

How does the proton therapy works?
Particle beam therapy such as protons have physical attributes to deliver radiation with virtually no exit dose such that it is delivered precisely to the tumour area. Therefore, it is one of the most sophisticated forms of radiation therapy currently available in the world. Protons are heavy charged particles, ~800 times the mass of electrons. The large mass and acceleration applied gives each proton a specific momentum that is mostly dissipated after traveling a defined distance. Then it is slowed down by interactions with the target, which causes a sharp rise in energy deposition at the end of the path of the proton, followed by no further dose delivery. It is referred to as the Bragg peak. This individual physical property provides superior dosimetric advantages over photons or electrons. Therefore, rather than traversing the target, protons are stopped at an energy-dependent depth in the target and have no exit dose, which completely spares the downstream normal tissue. Proton beams are generated by a cyclotron or synchrotron, and then accelerated to the desired target. Protons have completely different dose distribution properties compared with photons, and have the potential to avoid most of the extra-target radiation, imparted by the acceleration system that gives protons a specific momentum that carries them into a body. After travelling a specified distance, the velocity is slowed by interactions associated with their mass and charge, and then stopped abruptly at a specific depth. This is the point at which the proton will interact with surrounding electrons, delivering its energy and causing ionisation of molecules and radiation damage in the DNA of the target cell.

Cancer treatment is a costly affair in our country. Do you think this new form of treatment be affordable?
It is true that cancer care is costly not only in our country but worldwide. Proton therapy installation is resource intense. Apollo Hospitals have always endeavoured to bring latest technology at an affordable cost to our fellow citizens. In proton therapy also, we are offering the treatment at a percentage of the cost that is otherwise being done in the US and elsewhere. Dramatic technological innovations to optimise proton therapy are occurring at this point, including pencil-beam scanning, intensity-modulated proton therapy, image guidance, hypofractionation, and compact units; these will likely further decrease treatment costs. A publication by Verma et al (Cancer, 2016) on the cost-effectiveness studies of proton radiation therapy mentions about the two common techniques used to execute modelling analyses namely the population-based (Markov) or individual-based (Monte Carlo) modeling and simulation. The use of cyclotrons versus synchrotrons also has been related to cost-effectiveness along with postulation that one day,
four-dimensional proton treatment may be the standard of care for some tumours. Recent advances in optimising treatment times, proton units, beam energies, and field design can improve cost-effectiveness, as can achieving a balance of proton therapy indicated cases and ‘non-essential’ cases. However, partially because of these innovations, data indicate that over the next decade, treatment costs could drop by a very substantial 20 per cent. Moreover, proton therapy reimbursements have already decreased compared with past levels. Finally, because clinical and toxicity data are currently accruing and maturing for proton therapy, a clearer picture of efficacy, and thus economic balance, will likely be available in the future, indicating that the situation in the Indian context looks promising.

Are there plans to open APCC in other locations?
We have received extremely encouraging response to APCC, being the first proton therapy centre in India and South-Asia region. Hence, the Apollo Hospitals group is definitely exploring plans to open up more such centres in near future.

Food safety and nutrition education is a must

This World Health Day, be aware, be prepared

Winning the battle against cervical cancer