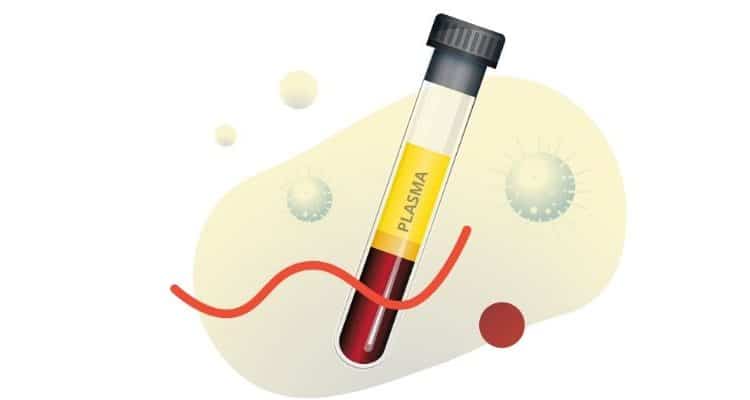 After establishing four plasma banks at Gurugram, Faridabad, Rohtak, and Panchkula, the Haryana state government will reportedly soon be starting the fifth one in Karnal.

The fifth plasma bank in Karnal at Kalpna Chawla Medical College has already got the regulatory approval from Drugs Controller General of India (DCGI) for collection of single donor plasma through cell separator using plasmapheresis and is now awaiting donors. Collected convalescent plasma needs to be stored at a temperature of -40 degree celsius.

To encourage the plasma donors in the state, the state government started the COVID-19 Sangharsh Senani portal, which has reportedly collected over 600 units of plasma from more than 350 recovered COVID-19 infected patients in less than 45 days of its launch.

Ahooja highlighted, “As per the defined guidelines of ICMR and the CDSCO for convalescent plasma donation, it outlines that generally males, between the age of 18-60 years, without any comorbidities, qualify for plasma donation, which is an experimental treatment for COVID-19 patients. Besides this, it is also important to note that only symptomatic cases who have recovered successfully will be able to donate after their treatment recovery period of minimum 28 days.”

He further commented that the state government has worked on a war footing to establish plasma banks, citing the case of the Panchkula Plasma Bank at Civil Hospital Panchkula, which received an approval from the DCGI within four days of application and inspection.

Presently, Haryana has around 20 approved blood centers. These centres are equipped with plasmapheresis facilities and can collect plasma from recovered COVID-19 patients with sufficient antibodies, which can be used as an experimental treatment for COVID-19 patients as per protocols.