NHRC notice to Centre, all states over ‘deplorable’ public health infra in country 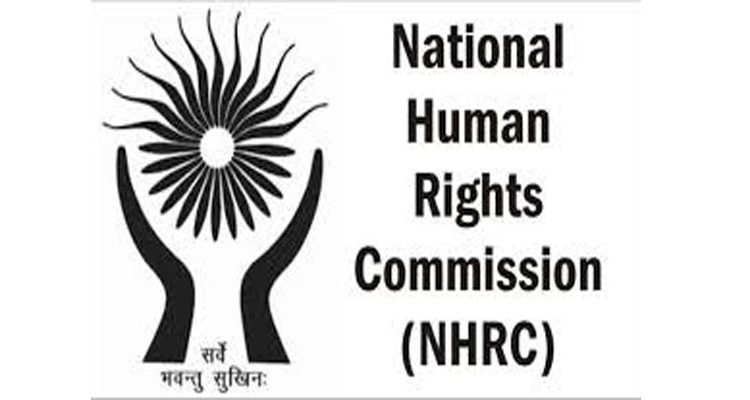 The NHRC has directed teams comprising doctors on the panel of the NHRC, along with its officers, will visit hospitals, primary health centres and other health facilities

Expressing serious concern over the “deplorable public health infrastructure” in the country, the National Human Rights Commission (NHRC) issued notices to the Centre and all states and Union Territories, underlining loss of lives in various parts of the country in recent times, including of over 100 children in Muzaffarpur.

The NHRC has also directed that teams comprising doctors on the panel of the NHRC, along with its officers, will visit hospitals, primary health centres and other health facilities in “vulnerable” states one by one, starting with Bihar, Uttar Pradesh, Haryana and Punjab to conduct on-the-spot fact-finding investigation, officials said.

“Expressing serious concern over deplorable public health infrastructure in the country, the NHRC has taken suo motu cognisance of a series of media reports about the loss of precious human lives in various parts of the country in recent times, due to deficiencies and inadequacies in the healthcare system,” the rights panel said in a statement.

The NHRC has issued a notice to the secretary, Ministry of Health and Family Welfare, asking for a comprehensive report within four weeks on the observations made by the commission.
The rights panel said it has also sent notices to the chief secretaries of all the states and Union Territories to submit their reports within six weeks, giving details of the incidents relating to the deaths due to lack of health and medical care facilities that have taken place during the last three years. They have also been asked to enlist steps taken to prevent the recurrence of such incidents, along with details of relief and rehabilitation provided to the aggrieved.

Apart from the death of a large number of children in Muzaffarpur district of Bihar due to Acute Encephalitis Syndrome (AES), the commission has recounted the loss of lives in Gorakhpur due to Japanese Encephalitis, death of newly born infants and other patients due to failure of oxygen supply, carrying of dead bodies by family members on their shoulders because of non-availability of ambulances, incidents of delivery of babies in front of hospitals due to negligence and non-availability of doctors.

The teams of NHRC will also take stock of the ground situation, especially in vulnerable areas with regard to difficulties being faced by people and shortcomings on the part of the respective state government or central agencies, the statement said.

The commission finally intends to issue suitable guidelines for implementation by the state government or the Union Health Ministry, it added.

The NHRC also underlined that the success of a public health care system lies in easy accessibility, availability and affordability of treatment and it is the responsibility of the state to ensure comprehensive healthcare facilities for all.

The commission noted the central government’s Ayushman Bharat scheme and several such other schemes running in the states in different names to provide health and medical care facilities, especially to the people of the poor strata of society.

“However, there is an urgent need for convergence and integration of child and maternal health schemes of the central and the state governments and their proper implementation,” it said.
The commission also said that it has reminded the central and the state governments of their constitutional duty under Article 21, which guarantees the right to life.

Referring to the widespread malnutrition, the commission said although it is the primary duty of the state under Article 47 of the Constitution to raise the level of nutrition and the standard of living of its people, it “has failed” in achieving this.