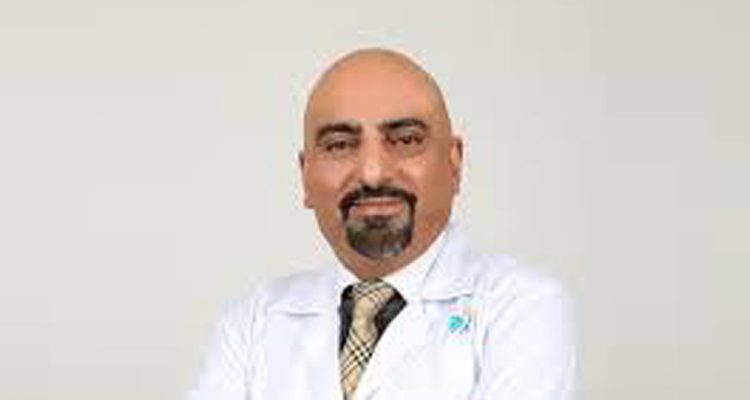 E-cigarettes is quickly becoming expansively popular around the world and merits further investigations and research.Dr Sameer Kaul, Founder President, The Cancer Foundation, reveals more in an interaction with Sanjiv Das

Globally, tobacco kills more than 7 million people annually. E-cigarettes are a disruptive technology that may have a significant potential to reduce cigarette use as it can provide nicotine delivery to habitual smokers in the same way as a cigarette would without the presence of active carcinogens. This alternative is quickly becoming expansively popular around the world and merits further investigations and research.

Regulatory permissions for the use of e-cigarettes in developed countries like the US and EU have yielded positive results. In your opinion, what are the lessons India should learn from these countries to reduce the harm caused by tobacco consumption?

It is interesting to note that 98 countries that have federal or national laws regulating the category with laws related to sale (including imposing minimum age restrictions), advertising and promotion, health warning labelling, manufacturing standards, etc. to ensure that quality ENDS products are made available to adult smokers to support their efforts to reduce harm to their health. The positive evidence from across the world has made countries like the US, the UK, Canada, New Zealand, among many others sit up, take notice, and adapt their tobacco control measures to give their citizens safer alternatives to combustible cigarettes. ENDS have been acknowledged as a legitimate harm reduction tool by leading public health institutions like the Royal College of Physicians, Public Health England, Cancer Research UK and the National Academies of Sciences, Engineering and Medicine. India should explore Tobacco Harm Reduction policies which aim to prevent or reduce harm by promotion substitution of combustible tobacco with less harmful non-combustible sources of nicotine as alternatives. The government should look at controlling access and use by young users specifically but should not prescribe a blanket overarching prohibition that takes away access from adult habitual smokers’, who may want to exercise discretion and avail an alternate choice, a big lesson that India can learn from developed countries. The flip side and consequences of a grey market, uncontrolled procurement and sales, criminal activities because of such a ban can severely outweigh the benefits.

How can e-cigarettes play a role in addressing the tobacco burden in India?

India bears the highest burden of Non-Communicable diseases (NCD). As per WHO, nearly 61 per cent of all deaths in India is attributed to NCDs, including heart diseases, cancer and diabetes. Cancer continues to be the second most common disease, and the largest cause of fatality, with cancer-led deaths accounting for over 8 per cent of overall mortality across the world. Tobacco consumption is the main cause of lung cancer and causes other serious health complications.

What do you feel about the regulatory policies on tobacco consumption in India?

According to the World Health Organisation (WHO), India is home to 12 per cent of the world’s smokers. Currently, cigarettes and other tobacco products are completely banned in many public places and workplaces such as healthcare, educational, government facilities and on public transport. There are some places where smoking is allowed and permitted by the law in designated smoking areas.

I feel it is important to consider the comparative risks of both e-cigarettes and conventional cigarettes while framing regulations. Scientific proof shows that e-cigarettes are significantly less harmful than regular combustible cigarettes. Hence, a blanket ban on ENDS, when regular cigarettes are openly available without any checks, would be deterrent to the purpose of reducing the tobacco-related disease burden as it would mean smokers will continue to smoke combustible cigarettes, putting themselves at a greater risk. The least one expects is that the Indian government does a fair evaluation of e-cigarettes which can be easily done by talking to experts and researching current scientific methodologies, not by discarding the category outrightly based on dated research. Even if they are slightly less harmful than conventional cigarettes, why ban them and take away access from adult smokers? By doing this, the Government may unintentionally help big tobacco companies and promote smoking cigarettes.

India learns from the experience of other countries, and provide tobacco users with a less harmful alternative, rather than prohibiting e-cigarettes and missing out on an unprecedented opportunity to help smokers and other tobacco users in India.

Recently, a study claimed that e-cigarettes not only contain nicotine solution, but also harmful ingredients such as flavouring agents and vaporisers. What is your take on it?

The key ingredients in e-cigarettes are nicotine, benzoic acid, propylene, glycol and glycerine:

What steps should India take to control tobacco consumption in India?

The government should consider regulating ENDS as opposed to a blanket ban, as ENDS are a viable solution for smokers, however, the products should not be sold to minors below 18 years of age and should be sold in exclusive age-restricted locations and platforms. They should not be promoted to non-smokers.

Sales should be strictly prohibited within 100 meters of educational institutions or places frequented by minors. Additional online sales should be allowed under a robust age verification system that prevents minors from purchasing these products.

They should form a committee of experts to investigate the adverse impacts of cigarettes and promote finding across public platforms and PSAs.

Mental health and workplace: Where we stand?

How to contain the Covid-19?