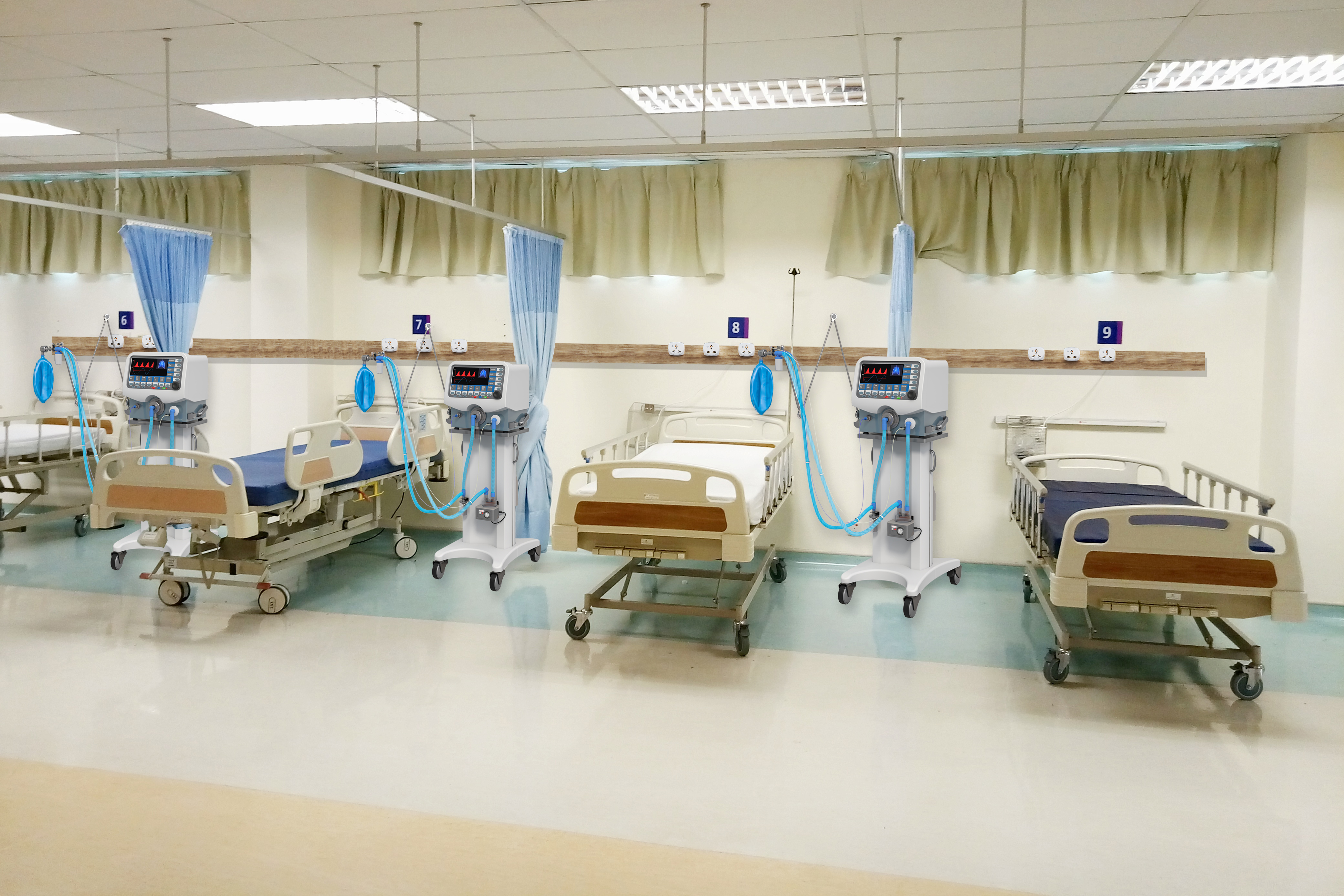 Over 60 Punjab hospitals have been issued show-cause notices over complaints alleging various anomalies in the enforcement of the government’s health insurance scheme.

Health Minister Balbir Singh Sidhu on Thursday said the State Anti-Fraud Unit (SAFU) has issued show-cause notices to 63 erring hospitals on reports of discrepancies in the implementation of SSBY.

The SAFU was directed to actively monitor and pursue instances of fraud and irregularity under the AB-SSBY and take stringent action, the minister said in a statement here.

While 14 hospitals have been de-empanelled, nine have been temporarily suspended and 24 others have been issued warnings, Kumar said.

Sidhu said the SAFU team has cracked various dubious cases, including those of wrong referrals and the money taken from beneficiaries for medicines.

In some cases, some empanelled hospitals had claimed money for treatment of patients in intensive care units despite having them admitted in general wards, said the minister.

In other cases, hospitals claimed money for “bilateral surgical procedures” despite carrying out only “unilateral procedures”, the minister said, adding some of the hospitals even denied cashless facility to the patients.

To avail easy access to the secondary and tertiary treatment services under the SSBY, the minister said the state government has also established anti-fraud units in all districts to check these types of irregularities.

“To reduce the financial burden of people, the Punjab government is vigorously working to cover all patients and around 828 hospitals have been empanelled across the state,’ he said.