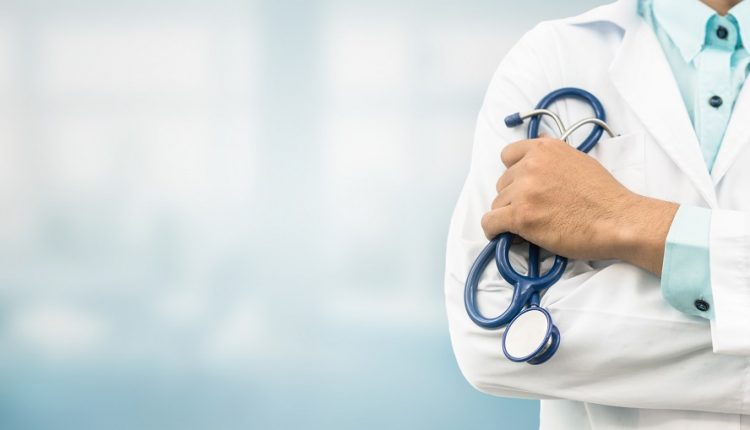 The health department will take disciplinary action against the regular doctor teachers under relevant sections of Disaster Management Act, 2005 and Epidemic Disease Act 1897

The Bihar government served ultimatum to 28 doctor teachers/senior residents/tutors, both regular as well as contractual, for being unauthorisedly absent from duty for more than 15 days and asked those on contract to join the duty within three days failing which their service will be terminated.

At a time when the department is working day and night to fight against the coronavirus pandemic, the 28 doctors/senior residents/tutors have been found unauthorisedly absent from the duty, it said.

The health department had issued orders on March 13 and April 5 cancelling all types of leaves- except study and maternity leave of medical officers including those appointed on contract, nurses, paramedical staff and fourth grade employees in order to contain the spread of coronavirus.

So, the department has given these contractual employees three days time to resume duty failing which their service will be considered as terminated for being unauthorisedly absent for more than 15 days, the release said.

Meanwhile, the health department has served a show cause notice to Dr Anil Kumar Singh asking him to explain why not his service (contractual) be terminated and medical registration cancelled due to his unprofessional attitude in the treatment of an eight-year-old girl, who died later at SKMCH, Muzaffarpur.

In the show cause, it has been stated that Singh, who is posted at Community Health Centre at Runnisaidpur block of Sitamarhi district, did not follow the treatment of the girl as per protocol set for JE/AES disease despite the community centre being equipped with all medicines and equipment required for the treatment.

The minor girl Chandni Kumari, a resident of Kalyanpur in Aurai block of Muzaffarpur district, was rushed to the centre on May 11 in a serious condition, the release said adding the doctor did not give her right medicines and referred her to SKMCH, Muzaffarpur, where she died on May 13.