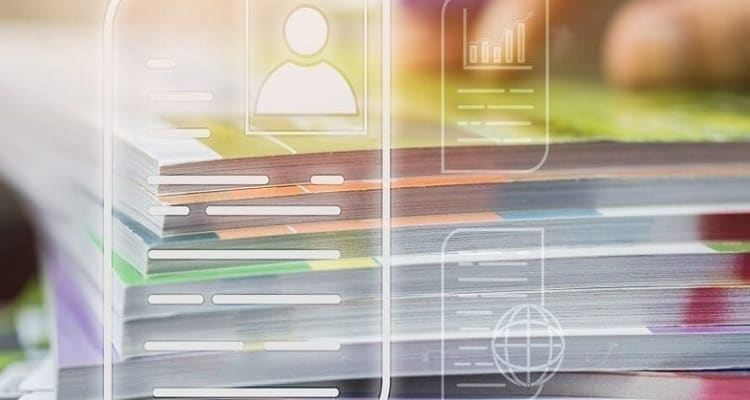 The National Institute of Biomedical Genomics (NIBMG) in West Bengal’s Kalyani has created a database of genomic variations in oral cancer, the first-of-its-kind in the world, the Department of Biotechnology (DBT) said. The NIBMG, an institute under the DBT, has made this database publicly-accessible.

The database dbGENVOC is a browsable online database of genomic variants of oral cancer and is a free resource, it said.

The variants were identified by the community-approved best practice protocol and annotated using multiple analytic pipeline.

“dbGENVOC is not just a catalogue of genomic variants, it has a built-in powerful search engine. It also allows a reasonable extent of statistical and bioinformatic analysis to be carried out online, including identifying variants in associated altered pathways in oral cancer,” the DBT said in a statement.

The repository, which will be updated annually with variation data from new oral cancer patients from different regions of India and southeast Asia, has the potential to support advances in oral cancer research and will be a major step in moving forward from simply cataloguing variants to gain insight into their significance.

Oral cancer is the most prevalent form of cancer among men in India, largely fuelled by tobacco-chewing.

Tobacco-chewing causes changes in the genetic material of cells in the oral cavity. These changes (mutations) precipitate oral cancer.

Research to identify those genetic mutations that drive oral cancer are ongoing. Such driver mutations may be variable across populations, it added.