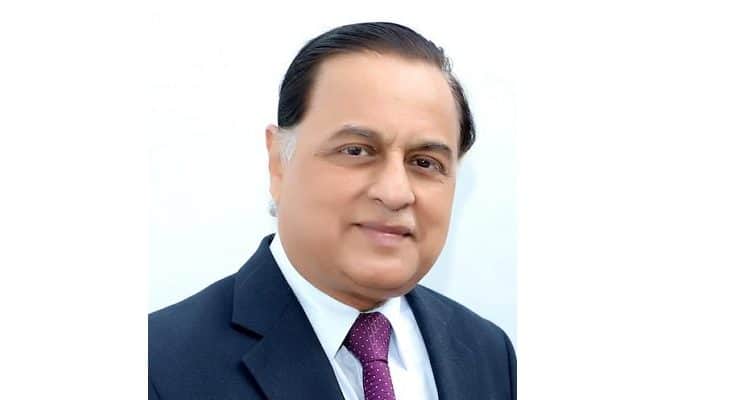 Dr Sanjay Tyagi, an interventional cardiologist at G B Pant hospital, has been conferred the lifetime achievement award by the Delhi Branch of Cardiology Society of India. He has been a pioneer in developing the specialty of vascular interventions in this country, the citation accompanying the award stated.

Due to his invaluable contributions in the field of cardiovascular medicine, he has been awarded several orations and awards including the ‘state award’ for outstanding services by the Government of Delhi in 2004 and the Prestigious Dr B C Roy Award in 2009 by the President of India, according to the citation.

After obtaining his postgraduate and post-doctoral degree (DM) from University of Delhi, Professor Tyagi Joined as faculty in the Department of Cardiology, G B Pant Hospital, New Delhi in 1986. As early as 2004, he became Head of Department of Cardiology at G B Pant Institute of Postgraduate Medical Education and Research which is ranked as one of the best in the country, the citation stated.

He became director of this prestigious super-specialty medical institute in 2014 and dean of Maulana Azad Medical College in 2018. He rose to the highest position in health services of this country as director general of Health Services, Government of India in 2019. He served as president of the Cardiological Society of India (Delhi) and is currently the national vice-president of this prestigious society. Currently he is also the Secretary General (India) of the International College of Angiology (USA) . ‘The Cardiology Society of India (Delhi Branch) salutes this exemplary interventional cardiologist, outstanding teacher, prolific researcher, compassionate human being by conferring the lifetime achievement award,’ the citation read.

The speed and scale of a COVID-19 immunisation programme will determine how India copes with the pandemic: Dr Alok Roy