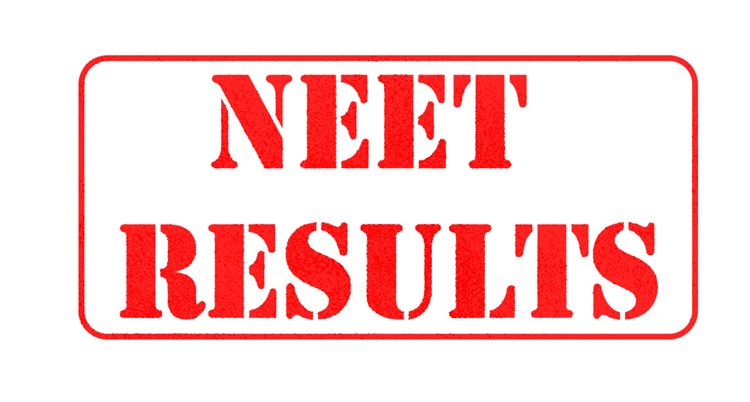 In a relief to medical students wanting to pursue post-graduate courses, the Union Health Ministry has proposed to do away with NEET-PG and instead the final MBBS examination results would be prerequisite for admission to MD and MS programmes.

The amendment has been incorporated in the revised draft National Medical Commission (NMC) Bill which would be sent to the Cabinet soon.

According to them, the changes have been incorporated in the bill on the directions of the Prime Minister’s Office (PMO).

“According to the amendments made in the fresh NMC Bill, entry into the PG programmes will be on the basis of the results of the National Exit Test (NEXT), which would be held as a common exam across the country. So the candidates would not have to appear in a separate exam after clearing the MBBS final exam for admission to PG courses,” the source explained.
The students would also not be required to appear in a separate exam after MBBS to obtain a license to practice.

However, for admission to PG programmes at AIIMS, clearing a separate exam will remain mandatory. Also, the NEET Super Speciality, which is a national-level entrance exam for admission in DM/MCh courses, will continue, sources said.

After its introduction in the lower house in 2017, the Bill, which aims to replace the Medical Council of India Act, 1956 and included the contentious provision of a “bridge course” to allow practitioners of alternative medicines to pursue allopathy, was referred to a Department-Related Parliamentary Standing Committee following massive protests from the medical fraternity.
The first version of the Bill also proposed a national-level licentiate exam for all MBBS graduates for getting a licence to practice in India.

But it was removed following strong protests by several doctor bodies. The provision of the ‘bridge course’ was also strongly opposed by health bodies, including the Indian Medical Association, which claimed that allowing AYUSH doctors to practice modern medicine would promote ‘quackery’, although the ministry had argued that the provision seeks to address the “acute shortage” of doctors in the country.

The parliamentary panel gave its recommendations in March 2018, following which the Health Ministry scrapped the provision of ‘bridge course and also made some other changes as suggested by the committee before moving the official amendments in the Lok Sabha.
“It has been left to state governments to take necessary measures for addressing and promoting primary healthcare in rural areas,” the amendment stated and also made the punishment for unauthorised practice of medicine more severe with imprisonment of up to one year along with a fine of up to Rs 5 lakh.

‘Healthcare information is rich in both, financial and personally identifiable data, fetching up to $60 in the black market’