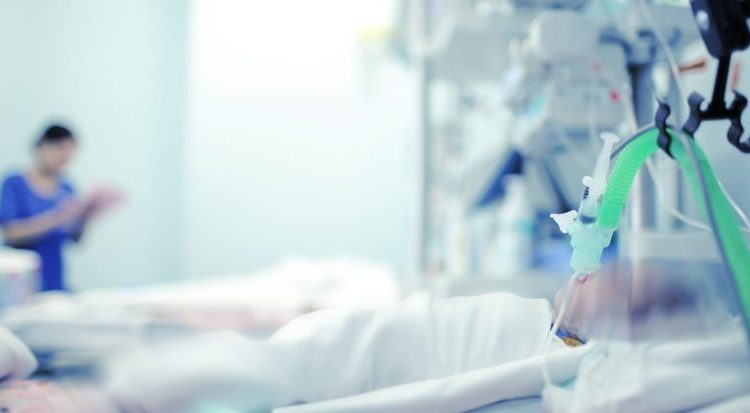 While NPPA capped the price of medical oxygen on September 25, it permitted transportation cost to be added at the state level for six months

The Private Hospitals and Nursing Homes Association (PHANA) of Karnataka has approached the state drug controller authority informing about the increase in the price of liquid medical oxygen (LMO).

However, the medical oxygen manufacturer claims that due to transportation cost it is unviable for them to manufacture and supply at a price fixed by the National Pharmaceutical Pricing Authority (NPPA). To resolve the problem, the state authority is reviewing the matter.

According to the letter issued by the association, Praxair/Linde has increased the prices for supply of liquid medical oxygen and oxygen cylinders to private hospitals. Whereas, the existing price is Rs 16 per cubic metre plus Rs 5 freight charges and 12 per cent tax, which adds up to Rs 23.52. However, the firm (Praxair/Linde) has revised the price and added an extra Rs 15 on the existing rate ie., Rs 16 plus Rs 5 plus, and 12 per cent tax, which goes up to Rs 40.32 from Rs 23.52.

The association’s letter also highlighted that in Bengaluru, private hospitals are being forced to pay the exorbitant revised prices and also threatened that the supply of oxygen will be stopped if revised prices not accepted. Therefore, it is becoming difficult for private hospitals to sustain and its impact will affect the care of COVID–19 patients.

Commenting on the increase in price tariff on medical oxygen, Dr R Ravindra, President, PHANA, said, “Although, there is no shortage of medical oxygen in the state, our member hospitals are facing increases in the price of medical oxygen from Praxair/Linde. Therefore, we have written a letter to the Karnataka State Drug Controller informing about the present situation, which is against the national price monitoring agency NPPA.”

However, Amaresh Tumbagi, Additional Drug Controller and Licensing Authority Karnataka commented, “With respect to the private hospital association claiming that Praxair is charging additional charges for medical oxygen and threatening to stop the supply of LMO, we have received verbal communication from the state health department, particularly for Sugna Hospital’s grievances. However, through the media, we got the letter and now will be checking the matter and will address it.”

“Although, the State government has already issued a circular on October 15, 2020 communicating to consumers/hospitals, medical institutions, /refillers/ manufacturers to contact the Drugs Inspectors/Assistant Drugs
Controllers/Deputy Drugs Controllers of their respective jurisdictional districts to resolve any issues relating to the price and supply of medicinal oxygen. And we are ensuring that there shouldn’t be any violation of price, quality and accessibility in the state and therefore, we are taking all the required measures in achieving it,” he added.