Qiagen is interested in organic growth and acquisitions – CEO 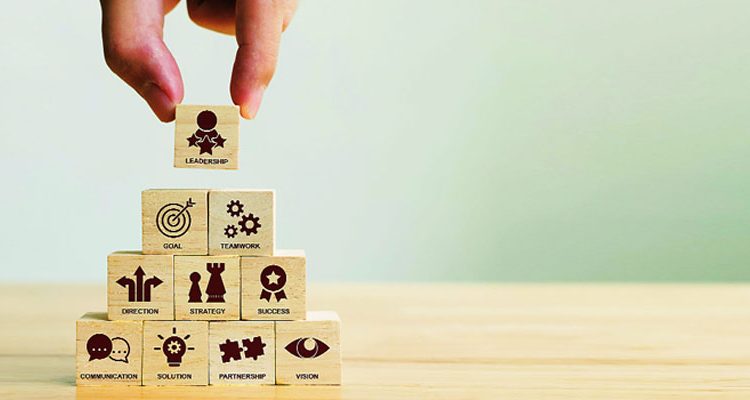 Late on Monday, Bloomberg News reported that US diagnostics firm Quidel Corp is looking to make a takeover offer for Qiagen, a move that would follow Thermo Fisher’s bid from August 2020 that was rejected by shareholders as being underpriced.

“We will continue, obviously, to consider any kind of potential bolt-on acquisitions that could support and strengthen our portfolio. But, as we said, not if it’s a game to dilute our activities,” Bernard said.

He did not mention the reports on potential negotiations with US diagnostics company Quidel.

Following Bloomberg’s report, analysts have said the deal is “unlikely” or “would not make sense” as the companies sell competing products, limiting potential synergies, and the deal would increase Qiagen’s dependency on residual COVID-19 testing, which it is trying to avoid.

Qiagen’s products include several types of COVID-19 tests that helped it recover after struggles in 2019, but it plans to keep growing sales even after the pandemic by making sure each new coronavirus-related product has other applications as well.

According to Bernard, Qiagen should grow sales of its automated, digital PCR and tuberculosis testing solutions by 20-150 per cent in 2021 as the pandemic helped it bring its products to new markets.

“We have gained potentially one or two years of market growth as regards instrument placement,” Bernard said.

According to analysts, these improvements are “important” and make Qiagen less likely to see a sharp post-COVID-19 share price correction compared to its competitors.