Using virtual reality, artificial intelligence/machine learning, the SmartNRP’ (neonatal resuscitation programme) tool will be used for training the workers at PHCs in Tamil Nadu under the National Health Mission 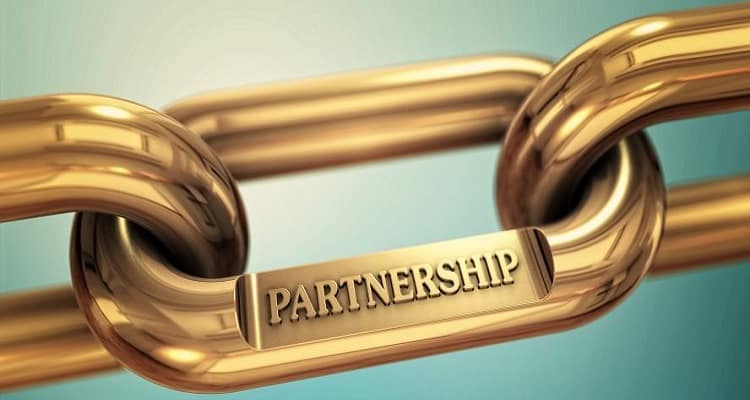 Researchers at the Indian Institute of Technology, Madras, (IIT-M) are collaborating with the National Health Mission of Tamil Nadu to improve health of newborns, as health workers were facing a major challenge at primary health centres (PHCs) in rural areas of the State.

A team at the IIT-Madras Centre of Excellence on virtual reality identified skill training of the health workers as the major challenge the country was facing particularly at the PHCs.

“Using virtual reality, artificial intelligence/machine learning, the SmartNRP tool will be used for training the workers at PHCs in Tamil Nadu under the National Health Mission. This will be scaled subsequently to other States where NMR is very high,” IIT-Madras said in a press release.

“Around 40 babies are lost per every 1,000 births. We want to bring this down to single digit and all these initiatives are towards this direction”, Ahamed said.

“IIT-Madras should also develop tools to train healthcare workers on various other areas such as treating accident victims…there are numerous other areas that virtual reality can be utilised”, he said.

Kamakoti said, “I am sure virtual reality will make impact not only on healthcare verticals but in other areas as well. There are a lot of very interesting ideas from IIT-Madras research scholars and students.”

The projects were supported by corporate social responsibility initiatives of INdiaIdeas.com (BillDesk). This support was crucial in developing the healthcare projects, the release said.

Indian med devices market to grow at 7.9 per cent CAGR through 2030: GlobalData