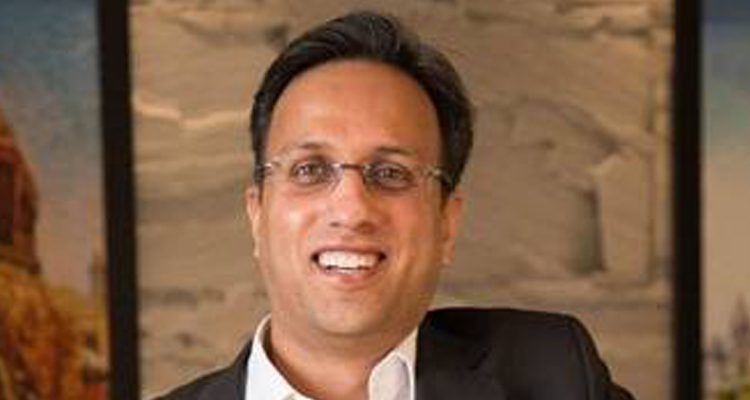 India’s burgeoning healthcare needs bigger partnerships among public and private sectors to build infrastructure and critical resources required to deliver quality care. The last two decades have seen a sizeable private sector funding that has mainly been characterised by investments in concentrated pockets of big cities and met with a mixed bag of commercial success. Given the fact the conventional means of private funding is at its seams, there is a need for it to be augmented innovative modes of funding. These innovative and alternate private funding is seeking viable business models that are relevant to today’s population’s needs and demands.

Given the significant need gap and recent consolidation of public healthcare financing; it is evident that the Indian Healthcare is ready to attract investments from private sector both from within and outside of India. But to accelerate the investment in motion, in the healthcare sector, an enabling and predictive policy and regulatory mechanism need to be in place and that will enable a shift in investment mindset that rewards risk-taking and allows investment returns linked to performance and value creation for shareholders including government and public.

Further, as per the data released by DIPP, between April 2000 and December 2018, healthcare delivery services sector in the country attracted Foreign Direct Investment (FDI) worth more than $6 billion. In 2018 alone, some of the investments made in the Indian healthcare industry include 23 partnership deals worth $679 million. The key drivers for this sector-specific growth have been increased healthcare consumption and insurance penetration, growing investment from private equity (PE) models and diversified delivery mechanisms that are mainly led by changing disease pattern.

According to NATHEALTH-PwC Report on ‘Funding Indian Healthcare’, ensuring healthcare delivery through traditional methods would require additional investments of $245 billion by 2034.

Indian healthcare is dominated by the private sector. Given the enormity of capital requirement and constrained public funding, there is a significant need for private capital to bridge the funding gap. Private capital is now coming from different source including existing hospital chains, business houses, local doctors/entrepreneurs, international strategic players and PE investors.

Until three years ago, the sector was at the centre of attraction for private equity players. However, since 2016, the healthcare industry’s sentiment took a hit when big regulations started to find its way into the sector, starting with price stent cap.

Thereafter, there have been quite a few major regulatory interventions/ announcements which have created a significant amount of uncertainty in the minds of the investor. This policy uncertainty and micro price controls have slowly deterred private investment from the sector. More importantly, investors feel that an established model of success, even though it was confined to the top 2-3 per cent of the market, has been disturbed. The idea should have been to create a separate model to cater to the other segment of the market.

Government’s plan of strengthening government-funded primary care delivery, sponsoring secondary and tertiary healthcare for the weaker section and creating an infrastructure to build and upskill resources augurs well for private investment. But the success of attracting private investment will depend on how flexible and nimble is the government’s approach to these factors.

Firstly to strengthening government-funded primary care, we need adequate resource and upskills of manpower along with the availability of hard resources including medication and right care path.

If these components are aligned, there will be significant interest from private sector entrepreneurs and investors. A step in the right direction would be for the government to work with the private sector to create models of success which helps achieve its objectives of inclusivity at an outcome adjusted price model and provides an attractive commercial basis for the private sector.

During the NATHEALTH Annual Summit, we will be dedicating one session on investments in the healthcare sector and the focus would be on investments in tier 1/2/3 and barriers that need to be overcome to build supply-side capacity. There is a need to understand the cost drivers for different tiers of providers across urban, periurban and rural settings. A rationalised pricing framework would enormously support in strengthening the healthcare sector.

Lastly, to move all this in the right direction one of the fundamental requirement is trust between all the stakeholders, most importantly between government, hospitals, clinicians, patients and this is something that permeates at all levels. The government is committed to growing healthcare spends from 1.4 per cent to 2.5 per cent of GDP by 2025 and a strong move towards the target would yield positive results. There are many green shoots, which if harnessed well, can create inclusive, growth-oriented and commercially viable models for all stakeholders including private investors.

From Artificial Intelligence to Smart Pens: Technological Advancements in Diabetes…

The troubles faced by heart patients during COVID-19

The pandemic is a good time to quit smoking