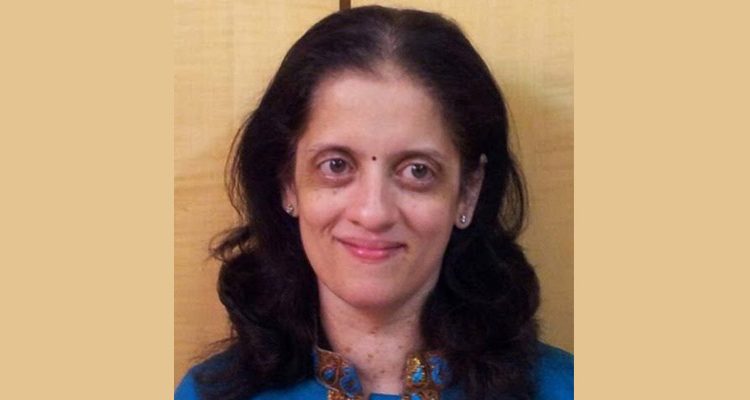 Rheumatoid Arthritis (RA) is a chronic, debilitating disease that causes a major impact on a patient’s quality of life (QOL) and socio-economic productivity. It’s ranked amongst the top of all chronic diseases for its effect on the quality of life. Apart from the limitation in physical functionality, QOL is affected by pain, fatigue, and depression and thus overall productivity are affected.

RA not only affects various joints but also causes fatigue, fear, anxiety, depression and increased chances of cardiovascular risks, dryness of mouth, and eyes which also leads to anemia. Incidence of RA in India is about 0.28 per cent to 0.7 per cent. About seven million Indians are affected by RA. It causes a lot of physical, psychological and economic burden to the society. Though the 4th decade is maximally affected it also affects the paediatric and geriatric population. However, women are prone to suffer from auto-immune diseases compared to men which sum the ratio to 1:7.

Every rheumatologist aims to stop the inflammation caused. This can be done only if the patient is prompt to seek medical help at the initial stages. The symptoms of pain and swelling can be relieved with medication. By preventing pain and swelling a patient can be protected from facing severe damages related to organs and joints and this improves the physical and overall well-being of the patient to reduce long term complications.

On a primary note, the treatment for RA includes DMARDS i.e. disease-modifying anti rheumatoid drugs either single or in combination use of NSAIDs and steroids. This treatment is usually restricted to the first four weeks of treatment. Biological drugs or biologics are injectable drugs which slow, modify or even stop the disease but should be given after detailed investigation of the patient. The cost of therapy and the risk of infections are the only fears of the physician and patient when used for prolonged use.

In my practice, daily, I see 40-50 patients with autoimmune diseases like osteoarthritis, RA, spondyloarthritis, lupus, mixed connective tissue disease, vasculitis, and bad obstetric history patients. Awareness levels are still less, even in cities. Generally, smaller towns and villages have much lower awareness. It’s important especially to educate the general practitioners so that they recognise the symptoms early. Perceptions that the drugs used in RA are much more toxic than the disease itself are wrong. Drugs should be used under supervision with regular blood tests as advised by the doctor.

Common myths are that it is curable. However, it is a chronic disease just like diabetes or hypertension and usually requires lifelong medication. In a few cases, if treatment starts early, the disease can go into remission. Another myth is that a woman with RA cannot marry or get pregnant. Children of RA mothers do not get the disease in the majority of people. The disease severity usually decreases during pregnancy and there are DMARDS which can be given during pregnancy and breastfeeding. One more myth is that RA affects only joints. Organs such as eyes, lung, heart, and nerves can get involved as well. Also, a test for RA called Rheumatoid Factor can be falsely positive in the absence of disease.

Today most patients can function at, or near, normal levels. Though still underserved and under-recognised, rheumatology is on the rise in serving the community and rheumatologists are well equipped to manage RA better than ever before.

How modelling and simulation can deliver new medical insight into cardiovascular…