The importance of organ donation 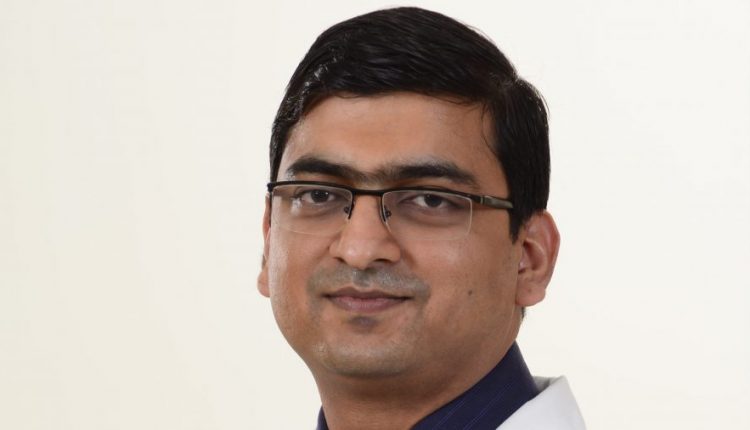 Dr Ankur Garg, Head of Department and Senior Consultant, Nanavati Super Speciality Hospital speaks on how organ donation can save lives and more people should come forward and pledge to donate their organs

Organ donation is the process when a person allows an organ of their own to be removed and transplanted to another person, legally, either by consent while the donor is alive or dead with the consent of the next of kin. Why ‘organ donation’ is talked so much about?

To have an answer to this, we should know that around 5 lakh people die every year in India due to shortage/unavailability of organs. The organ donation rates in India is very poor around 0.3/million, as compared to some western countries where it is as high as 36/million, in the US it is around 26/million population. There are many countries where it is presumed that every person organs will be donated if feasible unless denied as it is considered as a national resource. Unlike in India where the scenario is different and there has to be written informed consent to proceed for organ harvesting. Mumbai by far has one of the best organ donation rates in the country with 48 donations happening in the year 2018 and 51 organ donation this year so far. The waiting list of patients on the list is ever increasing.

By brain death, one means permanent, irreversible loss of brain and brain stem functions, the only activity that a body can carry after brain death is beating of heart, not even breathing. It is important for us to understand the concept of brain death and overcome the limitations of our beliefs that life is there as long as heart is beating. It is also very important to overcome the limiting thought that hospitals/doctors/healthcare professionals have their vested interests in organ donation. As of today organ donation is a process governed by government, both national as well as state. It is a legal and a systematised process. National Organ and Tissue Transplant Organisation (NOTTO) is a national level organisation set up under Directorate General of Health Services, Ministry of Health and Family Welfare, Government of India. Zonal Transplant Co-ordination Centre, Mumbai (ZTCC) is a not-for-profit, government organisation started to promote organ donation in 2000 in Mumbai.

One brain dead donor can save up-to eight lives, lives of people suffering from end stage organ failures. Donation affects more than the donors and recipients. It also affects the families, friends, colleagues, and acquaintances who love and support those in need of transplantation, and who benefit from their renewed life and improved health after transplant.

There are numerous tell-tales of people receiving organs and the difference it created in theirs and families lives. The most heart breaking case is of a young man, the only son, of a BSF Jawan, who was suffering from sclerosing cholangitis, leading to liver failure, numerous hospital admissions, two surgeries, a near death experience of being admitted to ICU for 30 days and had a miraculous survival. On one such admission for fever, on the day of discharge, got a gift of mankind, today six years down the line, he is back to work, happily married and now serving the nation.

On this day, let’s come forward and fulfil one more duty of ours as a true Indian citizen, as a nationalist by pledging our organs which can serve many after we leave. The process of pledging is very simple, lets all have donor cards, donor card is not a legal/binding document. It is only an expression of a person’s willingness to be a donor. In India, at the time of organ donation, the family of the patient will make the final decision on whether to donate organs or not. Any person willing to donate his/her organs can do so by filling out the donor consent form available on the Ministry of Health and Family Welfare, Government of India website.

Not only this, we should also spread the awareness about organ donation and help our community, our country in progress. Let’s make a pledge on this day that no-one in India should ever lose life because of unavailability of organs. At the same time there should be more initiatives by the government and healthcare providers to encourage and support this noble cause. The organ pool can also be increased by introducing the concept of non-heart beating donations (NHBD) in India. NHBD is different from usual donation that happens after brain death, it needs more coordination and dedicated teams to make it success, also there are no stipulated guidelines in India for the same.