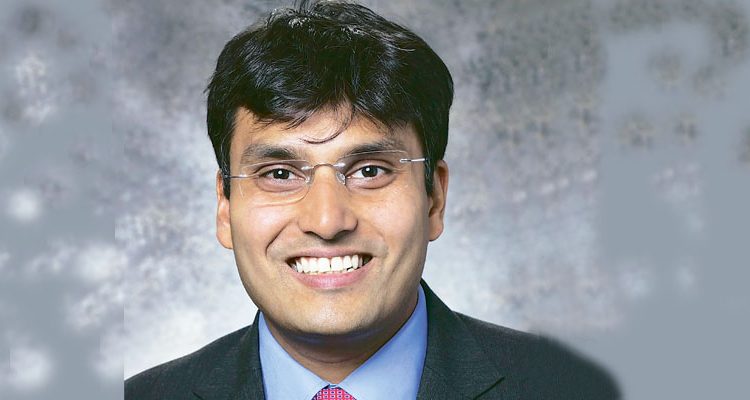 Any discussion around replacement of any ‘profession’ requires detailed analysis into what the professional entails, and what tasks the professional performs. Only once this list of ‘sub-tasks’ is created, would it be possible to develop an objective opinion about the potential ‘replacement’ of a profession.

Radiologists today, broadly, perform the following three tasks – taking measurements and identifying abnormalities on imaging scans, drawing inferences from these abnormalities about the possible pathologies and diseases that patients might be suffering from, and most importantly, communication and clarification of these results with patients and fellow clinicians. From a cognition standpoint, the three tasks have an increasing cognitive need, and hence are that much more difficult for a machine to perform. That is, until Deep Learning came into being. Deep Learning is a new machine learning technique that enables very powerful computers to automatically draw inferences about patterns and relationships from a dataset without having to be ‘programmed’ explicitly by humans. For example, let’s say we want to develop a Deep Learning algorithm to automatically detect pleural effusion on Chest X-Ray. Using traditional machine learning methods would involve defining what a pleural effusion looks like on an X-Ray and trying to ‘teach’ the machine. With Deep Learning, if you have enough examples (say 10s of thousands) of X-Rays with and without pleural effusion, the machine should be able to learn itself, without us having to define the features of pleural effusion.

This is the true power of AI today – when machines can learn themselves, and therefore I believe, that most of the tasks that radiologists perform can be automated and done by machines. Today, technology exists where anyone can develop automated measuring and segmenting tools. Nvidia, the company that makes hardware on which all AI is developed, has developed a toolkit called CLARA using which computers can be trained how to segment various body parts. Similarly, on the actual diagnosis front, there are innumerable papers that claim AI performance, which is superior to radiologists, simply because there is so much inter-reader disagreement between radiologists.

Notable examples include Chest X-Ray, Chest CT and Head CT. In fact, we have also seen that computers have the unique advantage of being able to ‘see’ what humans cannot, and our group has created two such algorithms – one where a PET image can be created from a CT image, and another with a Diffusion Weighted MR Image can be created from a T2w image. Lastly, many argue that patient communication and empathy are areas where humans (radiologists) would always be needed – to that I ask – what percentage of your day did you spend in front of people vs in front of a screen? Machines are getting good at communicating, and soon it is possible that your Alexa or Google Home might be more empathetic and compassionate that a doctor (or a radiologist) since it will know what mood you are in, and what to say so that your mood improves, all using deep learning and other algorithms in the background.

In summary, I would like to say three things. First, humans are very bad at predicting with exponential extrapolation of time. What that means is, that when we make a prediction, we make one with linear judgement, we are unable to fathom the effect that exponential increase in technology can have in our day to day life. Cell phones are a great example of this. Second, radiologists exist at the top of the ‘cognitive food chain’ – the work that they do is possibly the most complicated and difficult work.

That implies that by the time AI catches up and ‘replaces’ radiologists, imagine what other professions would have been replaced – General Physicians? Oncologists? Surgeons? Architects? Engineers? Software Developers? Drivers? And so on. So in a nutshell, radiologists should start adopting AI in their practice and use it as a tool to be better for patients – being replaced or not a thing of the future, and when it happens, we wont even find out because there would always be something else to do. And finally, you may notice that I have refrained from stating a timeline.