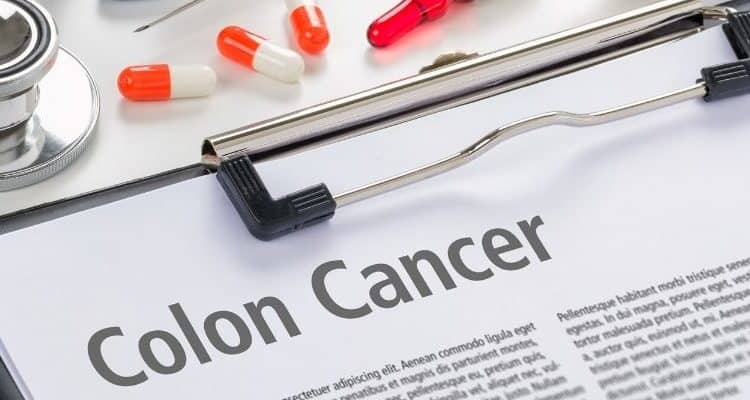 The US Food and Drug Administration (US FDA) has authorised marketing of the GI Genius, the first device that uses artificial intelligence (AI) based on machine learning to assist clinicians in detecting lesions (such as polyps or suspected tumours) in the colon in real time during a colonoscopy. The marketing authorisation of the GI Genius was granted to Cosmo Artificial Intelligence.

“Artificial intelligence has the potential to transform health care to better assist health care providers and improve patient care. When AI is combined with traditional screenings or surveillance methods, it could help find problems early on, when they may be easier to treat,” said Courtney H. Lias, Ph.D. acting director of the GastroRenal, ObGyn, General Hospital and Urology Devices Office in the FDA’s Center for Devices and Radiological Health. “Studies show that during colorectal cancer screenings, missed lesions can be a problem even for well-trained clinicians. With the FDA’s authorisation of this device today, clinicians now have a tool that could help improve their ability to detect gastrointestinal lesions they may have missed otherwise.”

According to the National Institutes of Health, colorectal cancer is the third leading cause of death from cancer in the US. Colorectal cancer usually starts from polyps or other precancerous growths in the rectum or the colon (large intestine). As part of a colorectal cancer screening and surveillance plan, clinicians perform colonoscopies to detect changes or abnormalities in the lining of the colon and rectum.

As per a US FDA release, the GI Genius is composed of hardware and software designed to highlight portions of the colon where the device detects a potential lesion. The software uses AI algorithm techniques to identify regions of interest.

During a colonoscopy, the GI Genius system generates markers, which look like green squares and are accompanied by a short, low-volume sound, and superimposes them on the video from the endoscope camera when it identifies a potential lesion. These signs signal to the clinician that further assessment may be needed, such as a closer visual inspection, tissue sampling, testing or removal, or ablation of (burning) the lesion. The GI Genius is designed to be compatible with many FDA-cleared standard video endoscopy systems.

The FDA assessed the safety and effectiveness of the GI Genius through a multicenter, prospective, randomised, controlled study in Italy with 700 subjects 40-80 years old who were undergoing a colonoscopy for colorectal cancer screening, surveillance, positive results from a previous faecal immunochemical (faecal occult blood) test for blood in the stool or gastrointestinal symptoms of possible colorectal cancer. The primary analyses from the study were based on a sub-population of 263 patients who were being screened or surveilled every 3 years or more. Study subjects underwent either white light standard colonoscopy with the GI Genius (136 patients) or standard white light colonoscopy alone (127 patients).

The primary endpoint of the study compared how often colonoscopy plus GI Genius identified a patient with at least one lab-confirmed adenoma (precancerous tumour) or carcinoma (cancerous tumour) to how often standard colonoscopy made the same identifications. In the study, colonoscopy plus GI Genius was able to identify lab-confirmed adenomas or carcinomas in 55.1 per cent of patients compared to identifying them in 42 per cent of patients with standard colonoscopy, an observed difference of 13 per cent.

While use of this device led to more biopsies being performed, there were no adverse events reported with the additional biopsies, such as perforations, infections or bleeding. However, there was a slight increase in the number of lesions biopsied that were not adenomas, as per the agency note.

The GI Genius is not intended to characterise or classify a lesion, nor to replace lab sampling as a means of diagnosis. The device does not provide any diagnostic assessments of colorectal polyp pathology, nor does it suggest to the clinician how to manage suspicious polyps. GI Genius only identifies regions of the colon within the endoscope’s field of view where a colorectal polyp might be located, allowing for a more extended examination in real time during colonoscopy. It is up to the clinician to decide whether the identified region actually contains a suspected lesion, and how the lesion should be managed and processed per standard clinical practice and guidelines.

The FDA reviewed the GI Genius through the De Novo premarket review pathway, a regulatory pathway for some low- to moderate-risk devices that are novel and for which there is no legally marketed predicate device to which the device can claim substantial equivalence.