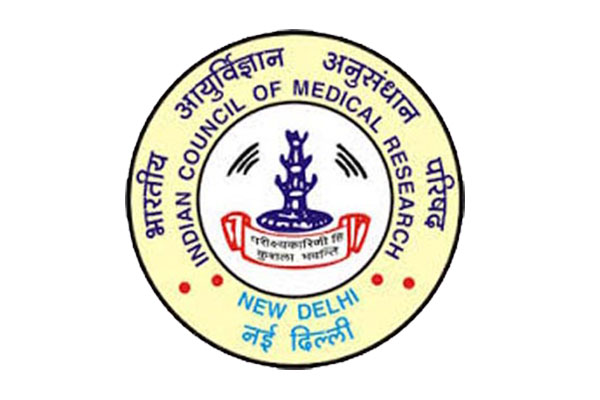 Kits from Guangzhou Wondfo Biotech and Zhuhai Livzon Diagnostics have shown wide variation in their sensitivity, despite the early promise of good performance for surveillance purposes

On April 25, 2020, States and Union Territories had put on hold the use of COVID-19 rapid antibody test kits till their accuracy is rechecked by the Indian Council of Medical Research (ICMR). After an initial assessment of the rapid kits procured from two Chinese firms- Guangzhou Wondfo Biotech and Zhuhai Livzon Diagnostics, some states reported that they found these tests to be faulty and giving inaccurate results. Therefore, ICMR scrutinised the efficacy of these tests further. According to the ICMR, the results have shown wide variation in their sensitivity, despite the early promise of good performance for surveillance purposes.

In view of the quality discrepancies of these rapid testing kits, ICMR has decided to return the five lakh rapid antibody blood test kits worth of Rs 30 crore.

According to the ICMR spokesperson, “ICMR had placed an order to Guangzhou Wondfo Biotech and Zhuhai Livzon Diagnostics for the rapid antibody blood test kits on March 28, which arrived on April 17. The team involved in the validation process informed that these kits did not clear the quality check and results were not satisfactory as it was promised during the time of order booking. Based on the quality result, outcome, we have decided to cancel the order and return the entire consignments to both the firms”. He also mentioned that it was for the surveillance purpose not for hospital use. And ICMR has not yet released the order amount to the respective companies.

Thereafter, the ICMR has communicated to all the States/UTs and advised to stop using these kits procured from the above-mentioned companies and return them/ sent back to the suppliers.

The ICMR on April 22 had issued a protocol reiterating the usage of these kit for surveillance purpose while stating that RT-PCR tests must be continued vigorously as the principal diagnostic test for COVID-19.

Moreover, ICMR advocates that RT-PCR throat/nasal swab test is the best use for diagnosis of  COVID 19. The RT-PCR test detects the virus early and is the best strategy to identify and isolate the individual.