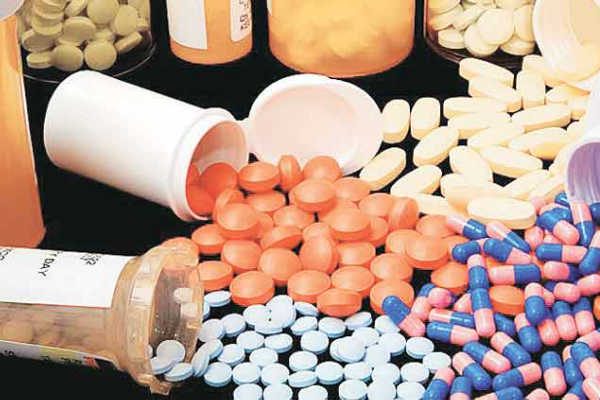 In an endeavour to address the need to limit the emergence and spread of antimicrobial resistance (AMR), Vitalis Phage Therapy has recently been launched in India. The initiative has been developed by Pranav Johri, who underwent phage therapy himself to successfully treat his antibiotic-resistant infections. Vitalis Phage Therapy facilitates phage therapy offered by the Eliava Institute of Bacteriophages, Microbiology and Virology in Tbilisi, Georgia for patients from India.

AMR is already a health emergency in India. Every year, an estimated 58,000 newborn children die due to sepsis as antibiotics fail to treat bacterial infections. In April 2017, National Action Plan on Antimicrobial Resistance (2017-21) was announced along with the Delhi Declaration on anti-microbial resistance, a joint declaration endorsed by 12 ministries to adopt a collaborative approach on prevention and containment of antibiotic resistance in the country.

Vitalis Phage Therapy facilitates treatment in two ways, one is an ‘in-clinic treatment’ at the Eliava Phage Therapy Center (EPTC) in Georgia, where comprehensive diagnostic tests, followed by phage treatment, take place under the care of experienced phage doctors. The second is a ‘distance treatment’, in which the patient can send samples for diagnostic testing to the institute’s diagnostic lab, and based on the test result, the clinic sends sensitive phage medicines for the patient’s treatment. The treatment is then administered under the care of the patient’s local doctor in India.

“We have facilitated both ways of treatment for Indian patients – in-clinic as well as distance”, says Pranav Johri. He adds, “People suffering from urinary tract infections, kidney infections and prostatitis have taken phage therapy and have seen successful eradication of their infections.”

To make the treatment more accessible for Indian patients, Vitalis Phage Therapy is working towards tying up with local diagnostic laboratories to conduct phage sensitivity tests on bacterial cultures. This will reduce the time taken for testing and make it easier for patients suffering from bacterial infections to take phage therapy.

What is Phage Therapy?

Phage therapy is the use of naturally occurring viruses called bacteriophages, or ‘bacteria eaters’, to treat bacterial infections. Phages were officially discovered by French scientist Felix d’Herelle in 1917, but their anti-bacterial action was identified much earlier in 1896 in the water of rivers Ganga and Yamuna. Phage therapy has been developed and refined over the last 101 years in some of the erstwhile USSR countries, with Georgia being the chief. However, in the last 10 years, the western world has taken note of this scientific yet natural treatment for what can be deadly infections, and clinical trials are in advanced stages across western Europe and the US, where they have been approved by the FDA.

The reason for this rising interest is that the crisis of antimicrobial resistance or AMR is increasing rapidly around the world. India was in the news in 2008 for a multi-drug resistant bacterium NDM-1, named after New Delhi, where it was first discovered in hospitals. The situation globally has only worsened ever since, as rampant misuse of antibiotics and rapid evolution of bacteria has rendered antibiotics impotent for an increasing number of sufferers of bacterial infections.

India too needs to focus on making this treatment available for its people, as the use of antibiotics in India is the highest across the world. Common bacterial pathogens show high levels of antibiotic resistance. According to a recent study, 38 per cent of MRSA infections are resistant to standard antibiotics, while 43 per cent of Pseudomonas Aeruginosa infections are resistant to carbapenem class of antibiotics. “Phage therapy is a critical need of the hour for India. The western world has started adopting it, and India must also step forward and adopt phage therapy so as not to lose precious lives of its citizens due to bacterial infections anymore”, says Pranav Johri. He also adds, “We have received a lot of support for our initiative from phage scientists in India, and hope that more people will be able to access this treatment through our efforts.”