Pharmacogenomics- Essential to end the era of trial and error medicine 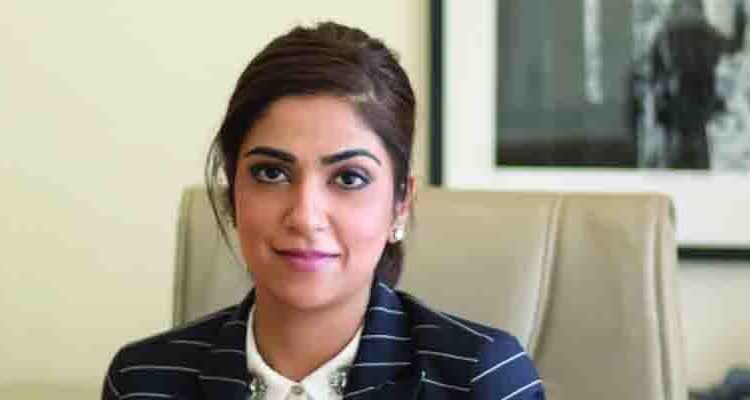 Chandni Luthra, Co-Founder, FutureMed elucidates on the impact that trial and error has had on patients earlier, but in today’s age adverse drug reactions is considered to be the fourth leading cause of death worldwide and has almost doubled in India in the last three years

Doctors always want to get it right the first time when treating their patients, but in reality the strategy to making it “just right” is more like Goldilocks approach. When a patient comes in for a diagnosis, the doctor has the following options- aggressive, mild or standard. Most patients are prescribed a standard treatment, some may do well while others do not get any benefit or may even experience sever side effects. In such cases a new medicine will be recommended and the same cycle will continue. This trial and error may have been acceptable earlier, but in today’s age when adverse drug reactions is considered to be the fourth leading cause of death worldwide and has almost doubled in India since the last three years, clinicians need to do better especially when the stakes are high, the advance of disease is rapid and cost effectiveness is a must.

Most of the drugs that are currently available are one-size fits all but there is no guarantee that they will work the same way for everyone. It is estimated that on an average 15-35 per cent of patients have an adequate or no response to beta blockers while 10-20 per cent of patients do not respond to antipsychotic therapies initially (Indian Journal of Human Genetics, 2011). Studies conducted by JIPMER, SGPGI and Gangaram Hospital (Delhi) also indicate that 30 per cent of Indians are sensitive to certain drugs such as clopidogrel, an anti-platelet agent widely used to treat cardiovascular diseases, subjecting both patients and their doctors to a greater uncertainty, often entailing huge costs- physical as well as financial especially for the patients.

How an individual responds to a particular drug – positive or negative, is determined by a number of factors such as gender, age, lifestyle, environment, state of health, organ function, drug-drug interaction as well variations in the genetic make-up, which accounts for nearly 95 per cent of the variability in drug metabolisation and its effect. Thus information from pharmacogenetic testing is imperative, not only to understand how well the body responds to the drugs but also the exact dosage that is needed to treat the ailment.

When a medicine is taken, the body needs to absorb it, distribute it to the intended area, metabolise it and finally excrete the non-utilised part either through urine, bile or sometimes exhalation. Genetic variations influence each and every aspect of this process including how well your body breaks down a particular drug. So if an individual has a mutation that breaks down a drug very quickly the body will use the drug faster and the person will require a higher dosage of the medicine to be effective. Similarly if the body breaks down the drug slowly a lower dosage would be advisable.

Research has shown that more than 85 per cent of patients tend to have significant genetic variations in the most important cytochromes, responsible for metabolising half of the medicines in clinical use. For instance, the CYP2D6 gene helps to breakdown and terminates the actions of certain beta-blockers, antidepressants, neuroleptics and antiarrhythmics drugs but approximately seven per cent of the population have a variant that makes them an intermediate or poor metaboliser, while 35 per cent are carriers of non-functional allele of this gene, increasing the risk for toxicity and adverse reactions even on low dosage. Therefore if a doctor is prescribing citalopram or amitriptyline to treat depression it is advisable that they ask their patients to undergo pharamacogenomic testing to decide the correct dosage or choose a different drug for greater efficacy and safety.

Doctors can also use pharmacogenetic testing to determine the correct treatment for various types of cancers. For instance breast cancer can be treated by the T-DM1 drug, which works by attaching itself to the HER2 receptors on the cancerous cells. A sample of the tumour can be tested to determine whether there is a mutation that produces too much of HER2. If the test is positive and the tumour has a high amount of HER2, only then T-DM1 should be prescribed because if the tumour does not have HER2 the T-DM1 drug will not work well for the patient.

Pharmacogenomics can redefine the way drugs are developed and chosen for the patients. By understanding the genetics behind a patient’s response to therapy doctors can not only reduce adverse drug reactions but also significantly lower healthcare costs by reducing the duration the patients are on medications as well as the number of medications a person might take to find an effective treatment. To this end and to make precision medicine a reality FutureMed offers pharacogenetic tests for cardiology, neurology, psychiatry and cancer to help doctors support their patients with accurate information and the best possible course of action.

Neuberg Diagnostics announces the launch of regional reference laboratory in…