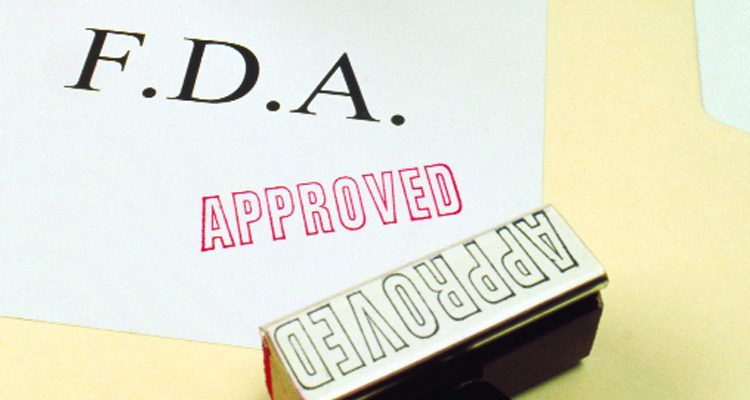 Israeli startup Sight Diagnostics said the US Food and Drug Administration had cleared its device that can process results for the most commonly needed blood test in about ten minutes.

The regulator’s nod means that laboratories that run relatively lesser tests on a day to day basis may also be able to conduct the complete blood count (CBC) test with just two drops of blood.

“This could be a big change because at the moment a traditional analyser can be placed in laboratories that run thousands of tests every week,” said Sarah Levy, Chief Technical Officer, Sight Diagnostics.
CBC is a blood test that gives a snapshot of one’s overall health and can also be used to detect leukaemia.

Sight said the FDA clearance could bring down costs at laboratories with lower volumes, as traditional CBC tests which use a technology known as flow cytometry, normally require dedicated personnel to maintain the device, adding to costs.

The device, Olo, digitises blood samples taken from either the finger or the veins, into images that are then interpreted by algorithms to process results in minutes, a procedure that can take as long as a day through traditional tests.

With the clearance, Sight is set to take on Quest Diagnostics and Laboratory Corp of America Holdings, the biggest players in the lab market.

Sight, which also has a system to detect malaria on the market, raised nearly $28 million in a series C funding in February.

The medical device maker keeps getting compared to Theranos, infamous for making false claims about its blood tests, over and over again, Levy said.

Levy said the company was taking a step-by-step approach to diagnose conditions with Olo unlike Theranos, which claimed it could use just one drop of blood to diagnose a range of conditions.

Theranos’ founder Elizabeth Holmes was indicted here on charges of engaging in schemes to defraud investors and doctors in June last year.

Neuberg Diagnostics announces the launch of regional reference laboratory in…