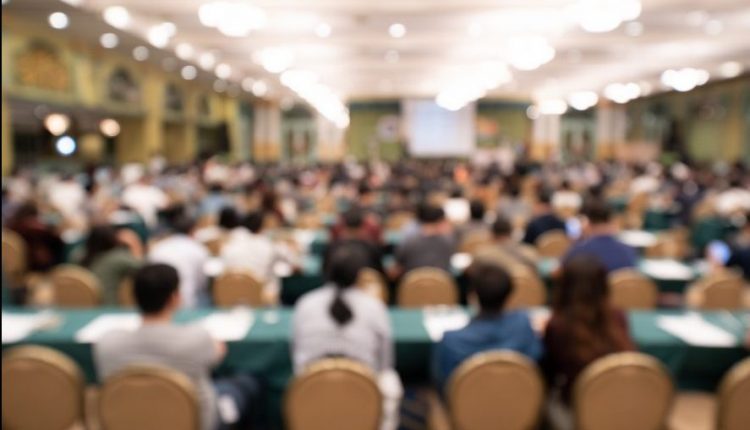 The 6th Global Forum on Nicotine (GFN) conference, that focusses on the role of safer nicotine products, saw the presence of 650 public health experts, academicians, industry executives and consumer advocates from 70 countries, this year. Examining the rapidly developing science in relation to nicotine and its use, this year’s theme, ‘It’s time to talk about nicotine’, stirred the conversations on development of a policy framework for the use of new nicotine products with appropriate standards and regulations. At a time when India looks at banning e-cigarettes, a viable choice for smokers all over India, experts at GFN highlighted that ‘Quit or die’ is no longer the only option for those who cannot give up nicotine. Safer nicotine products such as e-cigarettes offer another way – ‘Quit or Try’ by providing an alternative without active carcinogens. The key message being that banning these products, or subjecting them to onerous regulation effectively denies access to potentially lifesaving or life enhancing products.

Shedding light on the need for viable alternatives to conventional cigarettes, experts asserted the need to move away from the world of combustion through harm reduction with the ultimate goal of a smoke-free world. The discussions threw light on the viability of e-cigarettes as a proven less harmful alternative to smoking, taking examples from countries like the UK where 1.7 million former smokers have converted from smoking to exclusively vaping instead. Multiple studies presented at the conference gave insights into why people use e-cigarettes. The top reasons being to manage their tobacco consumption patterns and that smokers were convinced that vaping is less harmful than using tobacco.

Tobacco harm reduction emerged as an important part of the conversation as experts from across the world emphasised on the imperative need to embrace combustible tobacco harm reduction as a legitimate approach that could help countries like India tackle their smoking epidemic. ‘Harm reduction’ refers to regulations and policies which focus on the reduction of health risks, by providing safer forms of hazardous products, or encouraging less risky behaviours, rather than merely focussing on eradication of products or practices. Speaking at the forum, Dr David Abrams, Professor, Social and Behavioural Sciences New York University College of Global Public Health stated, “Harm reduction sits at the intersection of human rights and social justice. And that it’s about the people- including smokers and their fundamental right to make decisions for themselves and have access to technology that assists them in attaining better standards of health”.

As India tightens the noose on tobacco consumption, e-cigarettes have become the front and centre of conversations with arguments emerging from both sides of the aisle. For a country that is home to an estimated 11.2 per cent of the world’s smokers, comprising of the second largest smoking population, India needs more than blanket bans to address the tobacco crisis and that too of the alternatives.

Present at the forum, Dr Konstantinos E Farsalino, Research Fellow, Onassis Cardiac Surgery Center, Athens, Greece who has been conducting laboratory and clinical research on e-cigarettes as a principal investigator since 2011 stated “Tobacco harm reduction has been one of the most promising strategies in public health. As public healthcare professionals, it is our ethical duty to provide proper guidance and the right to have access to a less harmful alternative to our smoking population. India represents a highly complex public health landscape in terms of smoking and tobacco use. Tobacco use involves not only smoking boxed tobacco cigarettes but also other local forms, which is why, the Government must consider harm reduction alternatives to provide consumers a viable alternative.”

Speaking on the recent discussions in India on the proposed ban Riccardo Polosa, Director Institute of Internal and Emergency Medicine, University of Catania, Italy highlighted that providing alternatives such as e-cigarettes to the Indian population presents a formidable opportunity for the government to push on their tobacco control measures and advance public health agenda through reduction in tobacco-related illnesses and deaths. Therefore, policy makers and health experts must provide active smokers a chance to make informed choices and opt for alternatives that are less harmful to health.

As India inches closer towards its goal of reducing the tobacco burden, it is ironic for e-cigarettes and harm reduction products to be banned, even as legal sale of tobacco cigarettes and other harmful tobacco product continues. While the world is talking about fighting tobacco with evidence-based solutions, is India moving away from the root of the problem? Maybe it’s time to rethink if banning the only alternative available to smokers will help us fight the tobacco menace.