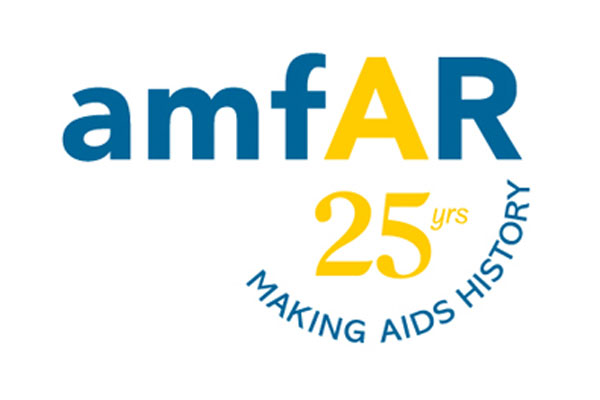 “We are proud to continue the tradition of investing in promising young scientists as a means of securing and strengthening the future of HIV/AIDS research,” said Kevin Robert Frost, CEO, amfAR. “The caliber of this year’s Krim fellows reassures us that that future is in very capable hands.”

Working in the lab of mentor Dr Andrew Ward, Dr Gabriel Ozorowski is an expert in electron microscopy (EM) of viral proteins. Dr Ozorowski plans to use an innovative technique called cryo-EM in the search for new antiretroviral drugs in a class called fusion inhibitors. Only one fusion inhibitor – initially characterised by amfAR-funded researcher Dr Carl Wild – has ever been approved for use. Cryo-EM, which reveals detailed structures of molecules by freezing them at -180 degrees celsius, earned its inventors the 2017 Nobel Prize in chemistry.

Dr Monaco plans to apply her expertise in the field of HIV evolution, combined with insights from vaccine development, to efforts to cure HIV. Working under the mentorship of Dr Eric Hunter, Dr Monaco plans to use blood samples gathered from HIV transmission events in Zambia to analyse the accumulation of HIV mutations before and after transmission to determine which parts of the virus are resistant to mutations. She hopes to exploit these vulnerabilities to target the cells of the viral reservoir.

Dr Jonathan Richard is the recipient of the Frederick Banting and Charles Best Canada Graduate Scholarship Award, and in only four years of postdoctoral work has co-authored an impressive 21 publications. Dr Richard has identified two host proteins that enhance the killing mechanisms that natural killer cells—part of the body’s first line of defense against infection—use to destroy virally infected cells. He will explore the effects of boosting these host proteins to determine whether they can be used as part of a strategy to kill viral reservoir cells.

As a testament to the success of the Krim Fellowship programme, Dr Richard is working under the mentorship of Dr Andres Finzi, himself a former Krim Fellow. And in a further indication of amfAR’s success in supporting generations of talented researchers, Dr Finzi was mentored by eminent Harvard researcher Dr Joseph Sodroski, who received one of amfAR’s first grants in 1986.

“It’s very gratifying to see how amfAR’s investments over three decades have nurtured the careers of many leading AIDS researchers,” said Dr Rowena Johnston, amfAR vice president and director of research. “Collectively, their work has led to important advances that have greatly expanded our understanding of HIV and helped bring us to the brink of a cure.”

The Krim Fellowships have committed more than $7.8 million since 2008 to support the development of outstanding young researchers who have demonstrated a commitment to preventing, treating and curing HIV/ AIDS.

Healthcare at your fingertips