B Medical Systems inaugurates its manufacturing facility in Gujarat 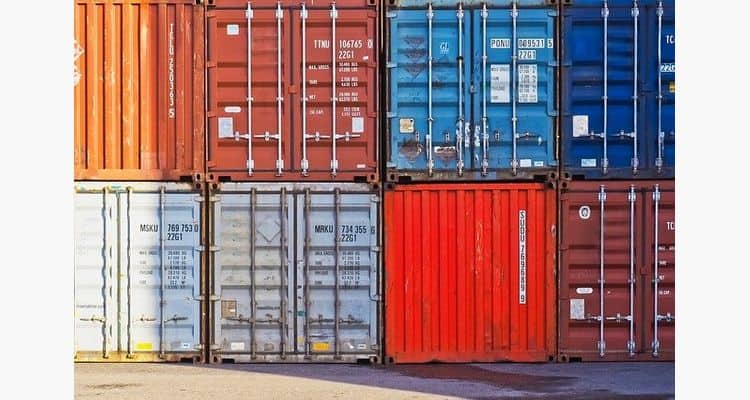 B Medical Systems has inaugurated its new Indian manufacturing facility in Mundra, Gujarat in the presence of several national and international dignitaries. Built with an investment of over Rs.100 crore, the facility has an annual production capacity of 100,000 units of medical cold chain products such as vaccine refrigerators, freezers, and transport boxes, which can also be quickly scaled up based on demand.

The facility in Mundra is the company’s first-ever manufacturing facility outside Europe.

The Prime Minister of Luxembourg, Xavier Bettel said in his message, “I am very satisfied that the first virtual summit I held with Honourable Prime Minister Narendra Modi a bit more than a year ago bore fruit so quickly. In less than a year’s time, the team of B Medical Systems has set up this Make in India production site and started to produce medical cold chain equipment in the state of Gujarat, which I would like to commend for its investment friendliness.”

B Medical Systems India was established in early 2021 after B Medical Systems received the invitation from the Prime Minister of India, Narendra Modi, to establish a production facility in India to support the country’s immunisation efforts following the virtual bi-lateral summit between India and Luxembourg on the 19th of November 2020.