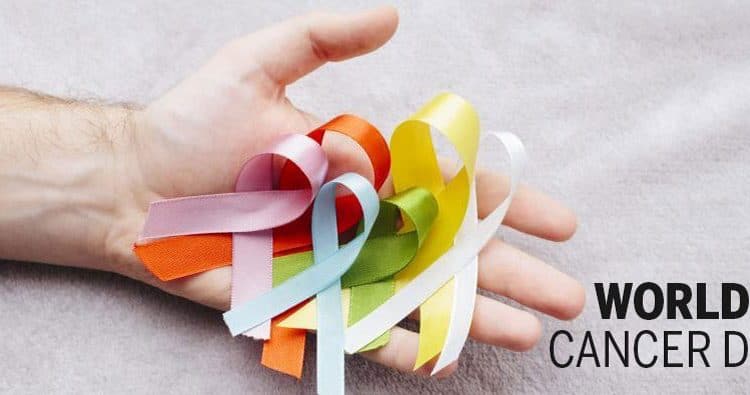 50 per cent decline in cancer diagnosis of children in the last six months, report doctors at Indraprastha Apollo Hospitals

As we approach World Cancer Day on February 4, some oncologists warn of a spike in stage 2 and stage 3 cancers in children, resulting from delays in diagnosis and treatment due to fears associated with the COVID-19 pandemic.

According to a release, experts at Indraprastha Apollo Hospitals have reported a 50 per cent decline in diagnosis of cancer in children at early stages and also a dip in patients who were showing early symptoms over tele calls that did not report to the tertiary care centers.

The COVID-19 pandemic has taken a toll on timely diagnosis and treatment of chronic diseases for over ten months now. Preventive care for diseases like cancer is one of the worst hit especially among children with cancer and chronic blood disorders. Parents have been extra apprehensive and sceptical of getting their children in need of cancer care and management to hospitals as these children are immunocompromised and hence more vulnerable to complications of COVID-19.

Their conditions have now progressed towards advanced stage of cancer. It is estimated that every year over 60,000 children between below 18 year of age are detected with cancer and while mortality rate in child cancers is very low (if diagnosed and treated in the early stages), fear of COVID-19 in the past year has forced people to delay treatment of children undergoing cancer/anti-cancer therapies.

Dr Gaurav Kharya, Clinical Lead, Centre for Bone Marrow Transplant and Cellular Therapy & Senior Consultant, Pediatric Hematology, Oncology and Immunology, Indraprastha Apollo Hospitals, New Delhi, said, “Over the past five years Delhi has reported the highest number of cases of childhood cancer with approximately 253.3 boys per million cases and 152.3 girls per million cases between the age of 2-11 years. The most common cancer reported in children was leukaemia. One of the key reason behind Delhi reporting the highest number of cases is drainage of the patients in Delhi from nearby states where paediatric oncology services are not robust.”

“The pandemic literally brought the world to standstill and paediatric cancers are no exception to this. We saw a drop in the number of cases. Even the cases who were suspected or diagnosed at periphery and were referred to paediatric oncology setups for further care did not report to the tertiary care centres due to pandemic fear,” he further added.