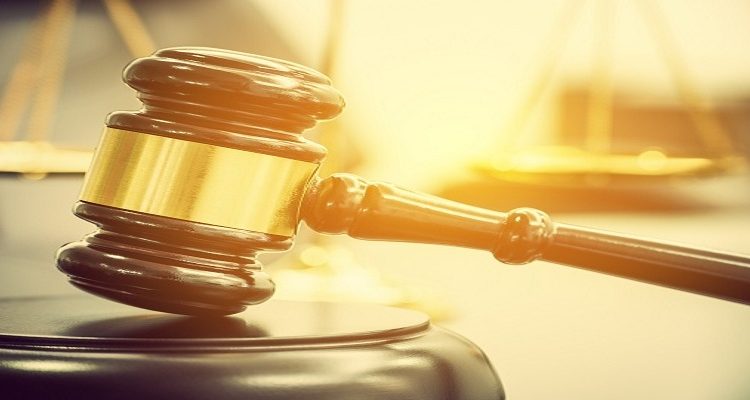 The Union Cabinet chaired by the Prime Minister Narendra Modi has approved the Assisted Reproductive Technology Regulation Bill 2020 for the welfare of women in the country.

The bill also proposes stringent punishment for those practising sex selection and sale of human embryos or gametes.

“Ensuring confidentiality of the commissioning couples, women and donors will also be done under the aegis of this proposal of the Cabinet. The bill also has a provision that those involved in trafficking and sale of embryos will be fined Rs 10 lakh at first instance and in second instance the person could be imprisoned for up to 12 years,” she said.

Irani said the bill also seeks to protect the reproductive rights of not only the commissioning couple, but also the lady who will be part of this process.

“This particular decision of the Cabinet seeks a central database in the country through which details of all clinics and banks, including the nature, kind of services provided, outcome of the services provided will be obtained on a regular basis,” she said.

“The data generated from the national registry will also be used for research purposes in this particular segment of health,” she added.

According to an official statement, the national board lays down code of conduct to be observed by persons working at clinics, to set the minimum standards of physical infrastructure, laboratory and diagnostic equipment and expert manpower to be employed by clinics and banks.

The states and union territories will constitute the state boards and state authorities within three months of the notification by the Centre. The state board shall have the responsibility to follow the policies and plans laid by the national board for clinics and banks in the state, the statement said.

“The bill also proposes for a stringent punishment for those practising sex selection, sale of human embryos or gametes, running agencies or rackets for such unlawful practices,” the statement said.

The major benefit of the Act would be that it will regulate the assisted reproductive technology services in the country. Consequently, infertile couples will be more ensured/confident of the ethical practices in ARTs.

Commenting on the Cabinet’s decision, Dr Kshitiz Murdia, CEO, Indira IVF, said, “India is one of the major centres of the global fertility industry and still there was no standardisation of protocols in this industry. Taking this into consideration, recently, PM Narendra Modi approved the bill for Assisted Reproductive Technology Regulation Bill 2020 and we are waiting for the government to start the commencement of the bill. Under the bill, national board, state boards, national registry and state registration authorities will regulate the assisted reproductive technology clinics and assisted reproductive technology banks. Regulating any industry goes long way in developing the sector as a whole. India is definitely a preferred destination for IVF treatment because of higher success rates and affordable cost. It will be a huge benefit for the subfertile couples if the practices are standardised and it comes under the umbrella of ART Bill. All would be able to achieve standardised good quality care which not only will improve their chances of conception but guarantee a standard of care expected of an ART centre.”

He further said, “As such, there is no to minimal exploitation of women in ART but we need to standardise our processes to the highest quality. Medical tourists would have more trust if the industry is regulated and institutes are accredited. The long pending bill is a great step from the Modi Government as it will help establish trust in the treatment quality for patients both from domestic and international markets. However, there is a lot of work which needs to be done from the government side to smoothly implement the bill which mainly includes – registering all ART clinics, forming central database, etc. This Bill is going to bring good news to the infertile couples as well as they will be more ensured with the ethical regulation in ART.”

Agreeing with Murdia, Dr Rita Bakshi, Senior Gynaecologist and IVF Expert, International Fertility Centre, said, “With the introduction of ART (Regulation) Bill, it clearly shows that India is certainly moving ahead and working to conserve and respect the reproductive right of women. This Bill shall actually work as a regulatory mechanism for all the ART centres and ART cycles performed in the country.

“This initiative will definitely streamline the ART business in the country as there were many clinics who were indulged in several malpractices. The stringent punishment is a boon and practices like sex selection indulge in sale of human embryos or gametes and those who operate rackets will be hopefully reduced. According to me, this bill shall put an end to several problems that the infertile couples could have faced. It shall instate confidence in the minds of those willing to seek infertility treatment. However, even though its enactment is still indefinite, we only hope that activities like sperm and egg donation are not too severe because their donation is not like organ donation. The industry undeniably needs regulation, but only to the extent that the services are not misused.”

The bill follows introduction of the Surrogacy Regulation Bill 2020, and the approval of the Medical Termination of Pregnancy Amendment Bill 2020 in the Parliament.

iMedrix plans to build a strong foothold in India