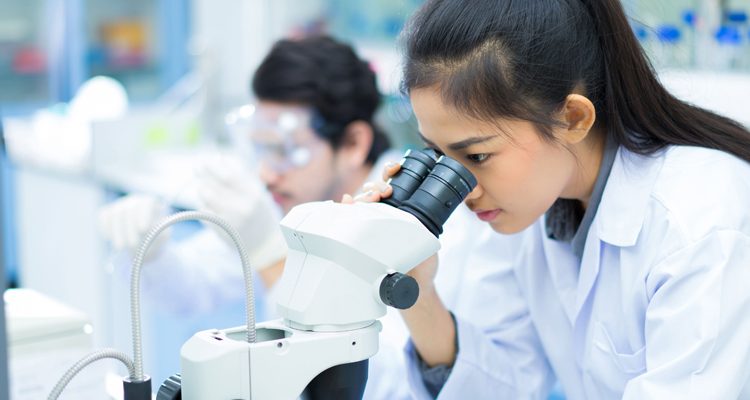 Deputy Chief Minister Nitin Patel, announced that the central government has granted 600 more medical seats in 12 medical colleges of Gujarat, following the introduction of 10 per cent reservation for the Economically Weaker Sections (EWS). With this, the total number of medical seats in Gujarat has gone up to 5500, he added.

Patel made the announcement in the Gujarat Assembly, saying that he got a letter of approval from the Centre for increasing medical seats in the 12 medical colleges yesterday.

Earlier, a 100 seats of medical colleges in Rajkot and Bhavnagar were increased. Therefore, a total of 700 medical seats have been increased, said Patel, adding that in the coming days, Gujarat will have enough doctors.

Health officials in Kerala on leave to be recalled