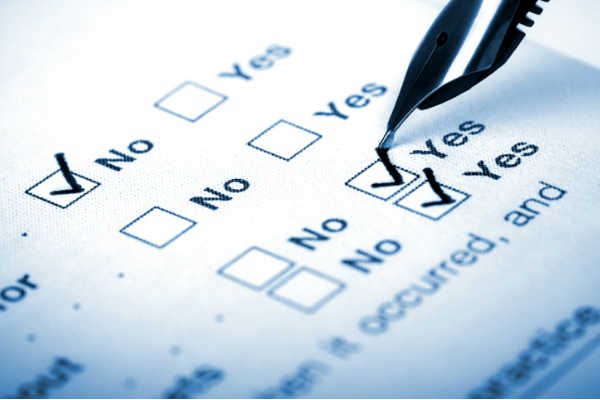 Cigna released the results of its 2019 Cigna 360 Well-Being Survey – Well and Beyond. The Cigna 360 Well-Being Survey conducted across 22 countries witnessed participation of 13,200 people. The survey reveals that stress levels in India remain very high compared to other developed and emerging countries such as the USA, UK, Germany, France and Australia. Almost 82 per cent of India’s population are suffering from stress, and those in the sandwich generation (aged 35-49) are most affected with around 89 per cent reporting some level of stress. The major causes of stress in the country today are work, health, and finance related issues.

The study also reveals about low awareness levels among Indians on heart health conditions. 1 in 3 people don’t think high blood pressure is curable with lifestyle change suggesting a gap in heart health education which is a serious concern for the population.

Contrary to global findings, in India men (85 per cent) are more stressed than working women (82 per cent). Top causes of stress for women in India are too much work, family finance concerns and personal health concerns.

However, they are aware of an average of 2.2 symptoms that may indicate potential heart problems compared to the global average of 2.4. Even worse, in the past six months, respondents experienced an average number of 2.3 symptoms compared to 1.8 globally. 1 in 3 people don’t think high blood pressure is curable with lifestyle change suggesting a gap in heart health education while only 38 per cent of respondents use wearables to track and manage heart health.

“It’s extremely worrying that 1 in 3 people don’t think high blood pressure is curable with lifestyle change, as these silent conditions can lead to a deadly heart attack or stroke if untreated. A major finding of concern is that India has witnessed an alarming rise in the occurrence of heart disease and stroke in the past 25 years. Thus it is extremely important to increase awareness about a heart-healthy lifestyle for everyone, and not just for people with existing health problem to reduce the risk of heart disease and improve quality of wellbeing”, says Prasun Sikdar, MD and Chief Executive Officer, Cigna TTK Health Insurance

Contrary to global findings, in India men (85 per cent) are more stressed than working women (82 per cent). However, when it comes to unmanageable stress, both men and women fare the same at 5 per cent. Similar to other markets, the majority of women (87 per cent) think that workplace wellness programmes need to better address the specific needs of each gender, while 63 per cent feel that senior management do not seriously support these programmes. Top causes of stress for women are too much work, family finance concerns and personal health concerns.

Despite India’s relatively healthy wellness numbers, there are many ways to further improve workplace wellness programs. Starting with the prioritisation of mental well-being and implementation of flexible work arrangements, taking into account how working women differ with regards to their stage in life, and single women’s needs differ from those who are married and those with children.

Globally, only 36 per cent claim to have a workplace wellness programme; in India 66 per cent claim to have one and 56 per cent participate. However, 71 per cent feel that these programmes concentrate on physical health at the expense of mental well-being. 71 per cent receive employer support for stress, with a 59 per cent satisfaction rate (“they think the support is adequate”) compared to 28 per cent globally. There is room for improvement still, given that 85 per cent work in an “always on” culture, higher than the global average of 64 per cent.

96 per cent of respondents feel that colleagues’ stress has impacted the workplace compared to the global average of 91 per cent. Interestingly, in India, the key impacts lean towards the positive and differ from global sentiments. Noticing their colleagues’ stress makes Indians more conscious about managing their own stress and make them more caring towards each other contrary to global findings where people cite a depressing work atmosphere, lower morale and less productivity as the key impacts. It looks like Indian employers are doing something right, with people feeling more satisfied and less pessimistic than their global counterparts.

Cancer can afflict at any age with sporadic reasons