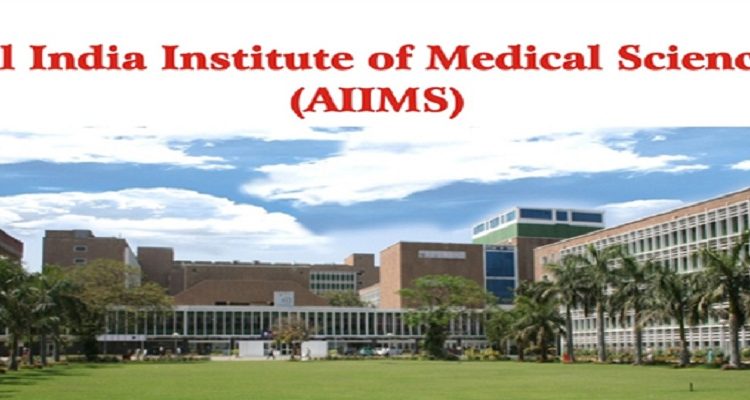 The Bihar government has informed the Union Health ministry that the building of Darbhanga Medical Hospital does not fall under heritage category, paving the way for setting up a second AIIMS in the state in the campus of the medical facility.

The land identified and proposed by the state government for developing an All India Institute of Medical Sciences (AIIMS) at Darbhanga Medical College and Hospital campus was earlier rejected by the Centre. However, with the state government giving certain clarifications, including regarding the heritage status of the campus building, and various commitments concerning infrastructure, the proposal has finally been approved by Union Health Minister Harsh Vardhan, officials said.

A proposal will now be sent to the Cabinet and according to sources the construction work for the second AIIMS is likely to start by the end of this year.

The cost for setting up the AIIMS is expected to be around Rs 1,300 crore, an official said. The state government has offered a 200-acre land within the Darbhanga Medical College and Hospital campus.

The Bihar government further made the commitment of making available 75 acres of land in six months and the cost of the required sand filling shall be borne by it.

“The state government has told the health ministry that the building of Dharbhanga Medical Hospital is not heritage,” a ministry official said.

The Union government, in January 2019, had rejected the proposed land for development of AIIMS after a central team, that carried out an inspection of the site raised concerns and pointed out deficiencies pertaining to its suitability.

The team had flagged lack of proper drainage system for discharge of treated and storm water and that a four-lane road connectivity to the campus from state roads or national highway and from city arterial road is essential.

The project was announced in the 2015-16 Union Budget following which the Centre had asked the state to identify suitable locations of around 200 acres with road connectivity and availability of water.

Govt to set up first-aid centres at all highways, toll plazas