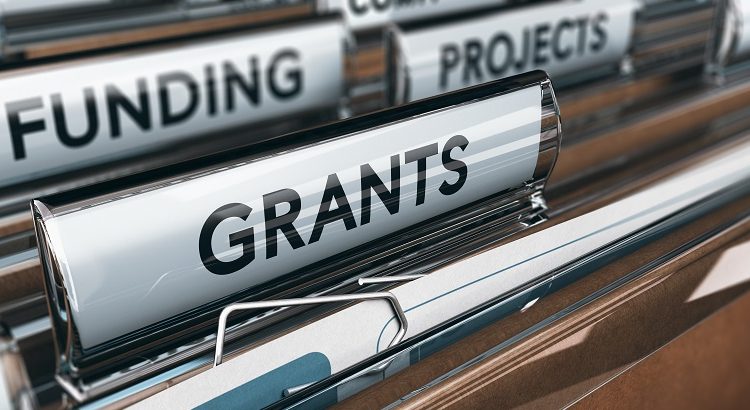 The top-funded categories in 1H 2020 were: Telemedicine with $1.7 billion, Analytics with $826 million, mHealth Apps with $794 million, Clinical Decision Support with $545 million

Mercom Capital Group released its report on funding and mergers and acquisitions (M&A) activity for the Digital Health (Healthcare Information Technology) sector for the second quarter (Q2) and first half (1H) of 2020. Mercom’s comprehensive report covers deals of all sizes from across the globe.

Over half of the funding went into just 20 Digital Health companies during Q2 2020.

“Seen as a solution to many of the health challenges resulting from the COVID-19 pandemic, several digital health technologies and services have gone mainstream. Investors have noticed the potential, and Telehealth has been the biggest beneficiary and has received almost $2 billion in the 1H. mHealth apps and data analytics companies have also benefitted. Digital Health companies had their best fundraising first half ever and have now raised $50 billion venture funding in over 5,000 deals since 2010,” said Raj Prabhu, CEO, Mercom Capital Group.

The top-funded categories in 1H 2020 were: Telemedicine with $1.7 billion, Analytics with $826 million, mHealth Apps with $794 million, and Clinical Decision Support with $545 million.

Other top categories that received funding in Q2 2020 included mHealth Apps with $429 million, Data Analytics with $253 million, Wellness with $172 million, and Medical Imaging with $161 million.

Early round venture capital funding (Seed, Series A) came to $690 million. Most of the VC funding in early rounds in 1H 2020 went to Telemedicine, mHealth Apps, Data Analytics, and Clinical Decision Support companies.

Four hundred and eighty-eight investors participated in funding deals in Q2 2020, compared to 433 investors in Q1 2020. Optum Ventures led Digital Health financing activity during Q2 with six investments. Seedcamp and Y Combinator each made four investments, and another 31 investors made two or more investments during Q2 2020.

Notable M&A transactions in 1H 2020 were: the acquisition of ArcherDX by Invitae for $1.4 billion, Teladoc Health’s acquisition of InTouch Health for $600 million, lululemon athletica’s acquisition of MIRROR for $500 million. AMN Healthcare acquired Stratus Video for $475 million, and CompuGroup Medical acquired Cerner’s assets in Germany and Spain for $248 million.

This report covers 731 investors and companies.

Mercom’s comprehensive report covers deals of all sizes across the globe.

To learn more about the report, visit: https://mercomcapital.com/product/1h-q2-2020-digital-health-healthcare-it-funding-ma-report