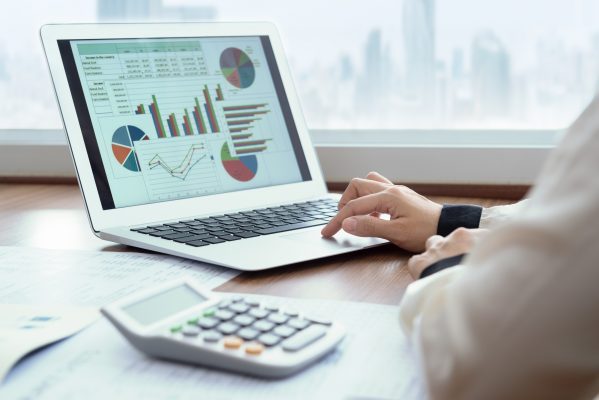 Mercom Capital Group a communications and research firm, released its report on funding and merger and acquisition (M&A) activity for the digital health (Healthcare Information Technology) sector for the first quarter of 2019. Mercom’s comprehensive report covers deals of all sizes from across the globe.

“Funding levels were down compared to last year in Digital Health in the absence of larger deals. M&A activity was also flat. However, Digital Health public equities experienced a turnaround in Q1 with 66 per cent of them beating the S&P 500 compared to Q4 2018 when 63 per cent of the equities we tracked performed below the S&P 500. Favorable market conditions have prompted several companies to announce IPO plans,” said Raj Prabhu, CEO, Mercom Capital Group.

The top funded categories in Q1 2019 were: $557 million raised by Data Analytics companies, mHealth Apps with $392 million, Telemedicine with $220 million, Healthcare Booking with $177 million, Clinical Decision Support with $107 million, Mobile Wireless with $90 million and $80 million for healthcare IT service providers.
There were 48 early-round deals in Q1 2019.

A total of 610 companies and investors were covered in the report.

Pharma companies need to limit the presence of nitrosamines in human medicines: EMA