Aimed at creating awareness about epilepsy and the available treatments, Cadila Pharmaceuticals undertook a campaign wherein doctors stressed that the disease is completely curable 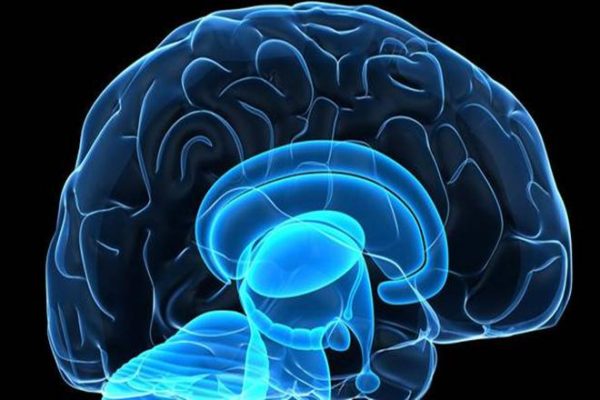 Stressing that epilepsy is completely curable and there is no need to panic, a group of doctors from Gujarat and Uttar Pradesh took part in a social media campaign to bust the various myths associated with the neurological disorder, and to urge patients to trust modern medicine.

The patient-awareness campaign Care with Compassion was undertaken by Ahmedabad-based pharma major Cadila Pharmaceuticals and was aimed at creating awareness about epilepsy and the available treatments.

According to experts, lack of knowledge of anti-epileptic drugs, poverty, cultural beliefs, stigma, poor health infrastructure and shortage of trained professionals contribute to the treatment gap. As a part of the campaign, Dr Lomesh Bhirud from Surat stressed on the need to take epilepsy patients to neurologists rather than risking their lives by taking them to Bhuvas.

Dr Vishal Jogi from Ahmedabad reiterated that the latest technological advancements have made epilepsy completely curable.

Epilepsy affects 14 people per 1,000 population in India, majority of them being children and young adults in rural areas. An estimated 12 million people in India are epileptics. In fact, the country is home to one of every six people suffering from epilepsy worldwide.

What has made epilepsy a bigger problem than it is, a lack of awareness and social stigma attached with the disorder.

As per estimates, 60 per cent of the persons with epilepsy consult a doctor after suffering a seizure. However, the corresponding number is just 10 per cent in rural areas.

Further, a staggering 95 per cent of the people with active epilepsy do not receive appropriate treatment for their condition, leading to large treatment gap.

Dr Kaushik Rana from Vadodara supported the latest research on epilepsy and urged patients and caretakers not to get panicky. Dr Malay Ghodasara of Rajkot urged patients to avail modern treatment and not to opt for traditional rituals.

Doctors from Uttar Pradesh were also roped in for the awareness campaign.

Dr Ashish Tiwari from Varanasi provided valuable insights into the signs and symptoms of the disease. Dr Arun Kumar Singh from Lucknow reiterated that there was no need to fear epilepsy anymore. Dr Sanjeev Suri from Kanpur spoke about the various stigmas that surround the disorder and urged people to treat it like just any other disease.

Cadila Pharmaceuticals launched the campaign Care with Compassion last month with doctors coming together to spread awareness around schizophrenia. The campaign had garnered more than one lakh impressions.