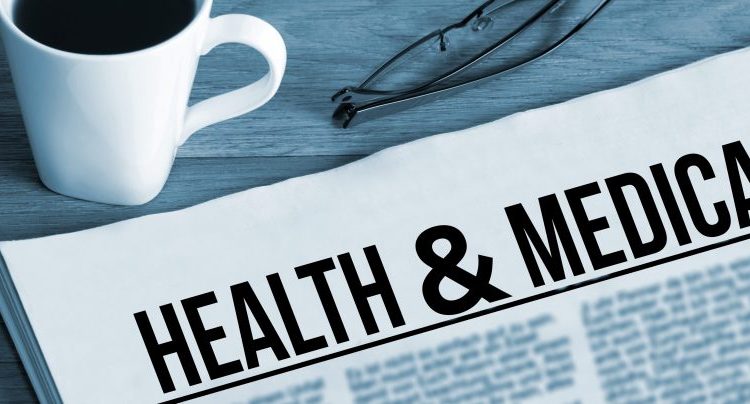 Medlife recently conducted an extensive health analysis among 500 employees. The study revealed some interesting insights like employees aged 40 years, or more were healthier than their younger counterparts in the age group of 30 to 40. It also found that men fared better than women in their overall health assessments underlining the need for preventive healthcare through regular diagnostics.

The Medlife study assessed employees based on various parameters such as gender, age, past medical history, smoking and alcohol consumption status, and level of physical activity and state they reside in. Lab tests were used to calculate Hb levels and other vitals. An alarming 79 per cent of employees were deficient in vitamin D and 72 per cent in vitamin B12 requiring immediate attention.

Speaking about this, Tushar Kumar, Founder, Medlife, said, “The study conducted by us has shed light on some interesting aspects surrounding employee health. Clearly, there is a need to adopt a preventive approach given that stress, unhealthy eating and smoking, etc., are risk factors for various lifestyle diseases. Our findings indicate how the younger population and women are more prone to these and the risk only magnifies with age. We hope the study will encourage more organisations to prioritise employee health and wellness.”

Medlife’s Employee Health Assessment was an eye-opener on how men were healthier than women with 79 per cent of their test values found normal against 76 per cent in the latter. This indicates that more focus is needed on women’s health particularly in the working population. While smoking was more prevalent in those between 30 to 40 years and above, alcohol consumption was prominent in employees below 30 years of age. About 78 per cent and 9 per cent of women were prone to kidney and thyroid disease, respectively while in men, it was 2 per cent and 7 per cent only. Men are more disposed to conditions such as diabetes and liver disease, as per the study.