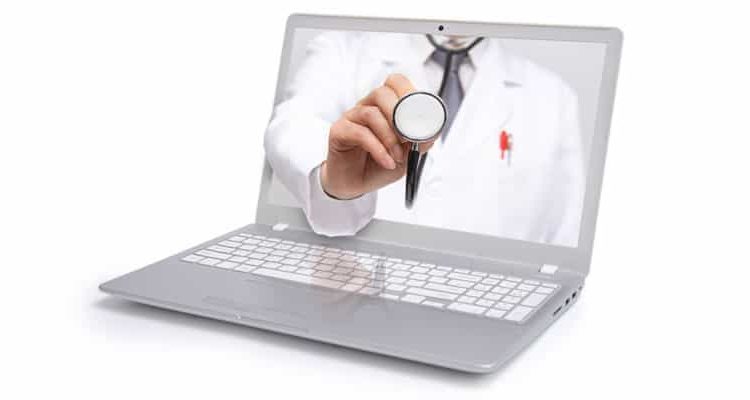 eSanjeevani, Ministry of Health and Family Welfare’s telemedicine initiative has completed six lakh tele consultations, with the past 15 days logging in the last one lakh consultations.

The service is accessible in 27 states/UTs, with Tamil Nadu, Kerala and Gujarat running the eSanjeevani OPD for 12 hours a day, seven days a week.

States are also extending the reach of specialised health services to the people in smaller towns and rural areas through eSanjeevani (AB-HWC) that is operational at around 4000 Health & Wellness Centres linked with over 175 hubs (set up at District Hospitals and Medical colleges).

Over 20,000 clinicians and health workers have been on eSanjeevani’s two variants. Currently, eSanjeevani records up to over 8500 consultations per day.

The initiative is to be implemented at 1,55,000 HWCs under the Govt. of India’s Ayushman Bharat scheme in ‘Hub & Spoke’ model by December 2022. eSanjeevani AB-HWC is currently functional at around 4000 HWCs and on boarding of the remaining HWCs is underway.

Considering the usefulness and ease of use of eSanjeevani to extend the reach of health services, states are actively considering using eSanjeevaniOPD for inmates of old-age homes and prisons.