From plate to placenta: Our wrongly-targetted endeavours to forestall pre-term birth 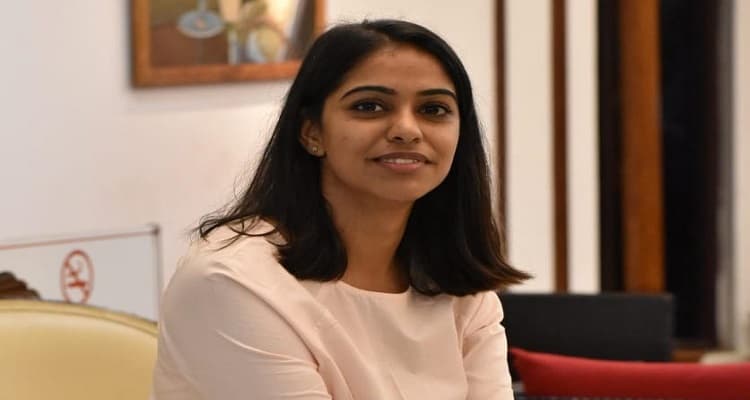 Dr Swati Ahluwalia, Research Associate, Health Parliament expresses her views on pre-term birth, its impact on women and the various challenges associated with it

With around 3.5 million pre-term births out of 26 million live birth and 3.03 lakh deaths every year, pre-term birth has emerged as the leading cause of neo-natal deaths in India.

The normal period of human pregnancy is 40 weeks, but, in India, every year one per cent of babies are born before 28 weeks of pregnancy. The survival rate of a pre-term baby is as low as 0.5 per cent in our country. Even if a child survives, there are high chances that it will die before the age of five because of conditions like lower respiratory infections, diarrheal diseases, birth asphyxia and trauma.

Despite the fact that a few children may endure the trauma of early birth, the impact of pre-term birth, among certain survivors, may proceed all through life, impairing neuro-developmental functioning through increasing the risk of cerebral palsy (brain damage), learning impairment and visual disorders and affecting long-term physical health with a higher risk of non-communicable diseases. These effects exert a heavy burden on families, society and the health system.

Regardless of whether a pre-mature baby endures pre-term birth and its intricacies, the odds of endurance and to make it to the age of five is a task for these little ones owing to the ample number of under-five pre-term complications or other under-five mortalities. Even if that milestone is crossed, the next challenge is to receive the right kind of education a child deserves as a fundamental right, leading to the indulgence in child labour activities owing to the socio-economic status of most of the families in the country, thus, deteriorating the overall quality of life for the future generation.

Does this imply that it is better to die premature than to carry on with a life, living with a deformity?

A foetus is developed in a privileged environment, and for an early arriver, this privilege is required from several hours to days to months. In developing countries like India, such robust infrastructure is either not in place or the reach and affordability for a common man to these establishments is an implausible dream.

A safe and healthy start to life is at the heart of human capital and economic progress in every country, making care for small babies an essential investment in both the short- and long-term.

As government leaders, civil society organisations, workers, families, communities and other partners come together and continue to enact change in terms of the provision of facilities to take care of babies born too early and too small, the root cause of these pre-term births remains un-addressed. If addressed in time, it will lead to not only prevention of pre-term birth, but the improved economy of the country and quality of life of the new born.

These pre-term births have more maternal and socio-economical factors contributing to the incidents of child mortality than any other factor. Multiple pregnancies, infections due to poor hygiene, under-nourished mothers, chronic diseases like diabetes, hypertension, violence during pregnancy and lack of sanitation top the list of risk factors for pre-term birth in developing nations like ours. Along with this, several factors such as emotional stress, social, racial, maternal anxiety, lack of awareness amongst parents about the understanding of the causes and mechanisms that will advance the development of solutions to prevent pre-term birth, several occupational, environmental exposure and lifestyle factors might also be associated in part with pre-term birth or low-birth weight. From the inadequate nutrition for the mother in plate to the under-developed roads in place, pre-term birth only remains as the tip of the iceberg with the bigger picture being the above-mentioned factors. This rings a bell in the head if our resources and strategies to cope with pre-term birth are applied in the right direction or not.

Do we really need more infrastructure in place or more women health and sanitation and empowerment-targetted interventions in place?

It’s time to move from curative care for pre-mature births to preventive care for mothers and providing them a safe environment to break the vicious circle of under-nourished mothers raising under-nourished progenies to end up either dying or raising another set of small or early-arrived weak babies.

It’s time to relook and revamp the conventional models of preventive care.

Women’s health should be the focus if we want healthy future generations. A woman’s body needs to be mentally and physically prepared to take the responsibility of another life. This preparation, if started from the beginning of the child-bearing age, will not only prevent endemics like pre-term births, but, many other health-related and social issues.

Interventions are required to be in place right from the reproductive age targetted to reduce incidences of anaemia, under-nourishment, early marriages and pregnancies, violence against females, and holistic development of women. Together, these wide arrays of measurement will not only reduce the health cost of the nation, but will also empower women, which is the need of the hour.

In line with this, we are working towards the development of women’s health guidelines to provide the women of the nation the rightful attention they and their health deserve.

(Dr Swati Ahluwalia is a research associate with Health Parliament, a think tank on healthcare)

Protecting patient privacy and confidentiality during medical termination of pregnancy