Increased investment in family planning will help the Indian economy gain an additional per capita GDP of 13 per cent by 2031, but also save up to Rs 270 crore on its National Health Mission budget, says Poonam Muttreja, Executive Director, Population Foundation of India (PFI) 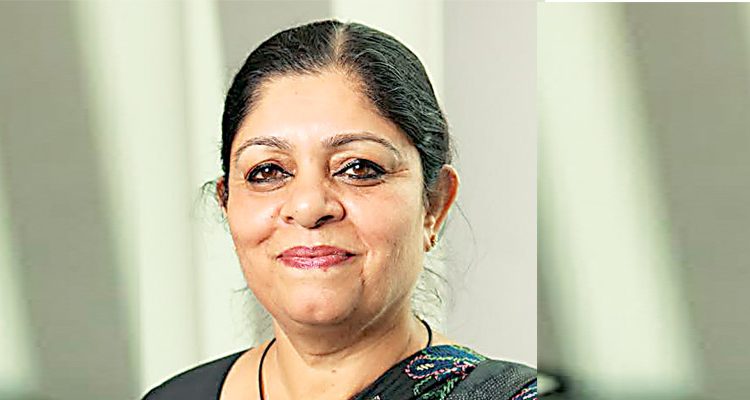 The government recently set a target of making India a $5 trillion economy by 2024. Budget 2020 is crucial to achieving this ambitious goal within the next five years. While it has to ensure that the growth engines run at full speed, it must also address the needs of 365 million young Indians who collectively represent nearly 30 per cent of the country’s population.

Today, one in every five persons in our country is an adolescent (10-19 years) and every third is a youth (15-24 years). The sheer size of the adolescent and youth population reflects the wealth of young human resource present in our country and shows that India can maximise its growth only if it invests in the well-being of its young people.

The government should take special measures for improving the living standards and the general well-being of adolescents and the youth by ensuring education, skill development and employment opportunities as well as increased investments in health and nutrition.

While there was a welcome increase in budget allocations for strengthening the secondary and tertiary healthcare system in the last budget under the Pradhan Mantri Jan Arogya Yojana (PMJAY) in the budget last year, there was also a five per cent cut in the central share of budgets for National Health Mission (NHM) which reflected a setback for primary health care. The pool of funds for components such as Reproductive and Child Health (RCH), Non-Communicable Diseases (NCDs) and infrastructure maintenance within NHM also saw a significant dip.

Despite a growing young population, the share of allocations for family planning within the NHM RCH pool has remained stagnant at four per cent since 2014-15.

The last National Family Health Survey (2015-16) significantly indicates that there are 30 million currently married women in the age group of 15-49 years and 10 million young women in the age group of 15-24 years who wish to delay or avoid pregnancy but do not have access to family-planning methods. Further, cuts to budgetary allocation for reproductive health will only have a negative impact on the much needed focus on sexual and reproductive health needs of young India.

There is a definite need to increase budgetary allocations for adolescent health, including sexual and reproductive health. Therefore, focussed policy interventions like the Rashtriya Kishor Swasthya Karyakram, that addresses adolescent health and wellbeing, need to be scaled up and expanded across all states.

Global evidences, such as the Lancet series on child and adolescent health, have shown the importance of investing in the sexual and reproductive health of young people for economic growth.

A study titled ‘Cost of Inaction in Family Planning in India: An Analysis of Health and Economic Implications’ by Population Foundation of India also shows that investing in family planning will not only give a boost to the well-being of our population, but the Indian economy can gain an additional per capita GDP of 13 per cent by 2031 due to increased labour force participation rates.

Further, the government can save up to Rs 270 crore on its NHM budget and households can save one-fifth of their out-of-pocket expenditures for child birth and child hospitalisation.

Nearly two-thirds of our population is currently below 35 years of age and is in the reproductive age. It is imperative to push for greater investments in family planning and increase the basket of choices with focus on spacing methods to meet the needs and preferences of young population. This will enable young couples to decide when they want to have their first child and keep desired spacing between the births of their children.

Investing in young people’s health needs a holistic approach for budgeting and requires determined efforts and resources of many departments beyond health, including Ministries of Health and Family Welfare, Human Resource Development, Women and Child Development, Youth and Sports Affairs, Labour and Employment, Social Justice and Empowerment, Rural Development and Panchayati Raj. It is recommended that prioritised efforts and programmatic interventions are made to reach out to the youth and address their needs of better health and well-being.

India has a massive population in the formative as well as reproductive age. Given their role in nation-building and steering the growth of the economy, PFI looks forward to a substantial increase in budget allocations towards the health and well-being of this young population in the upcoming budget to reiterate its commitment towards a high growth-oriented developing economy.