Healthcare sector on a recovery path after muted performance: Icra

The strong performance of the sector is in line with our expectations: Icra 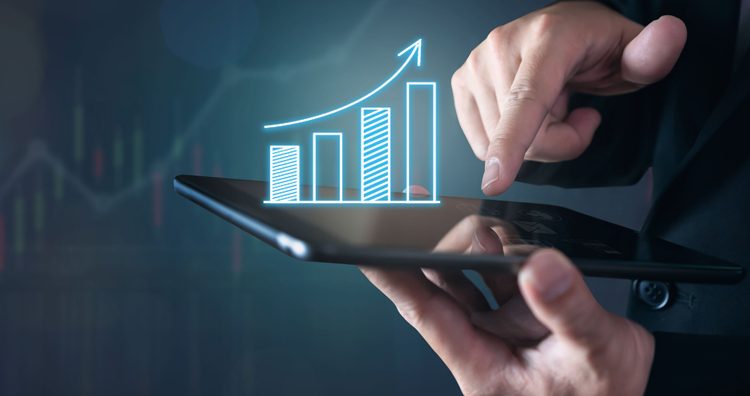 The healthcare sector is on a recovery path after two previous years of muted performance marred by several regulatory measures, rating agency Icra has said.

The sector’s performance had been adversely impacted in the past two years due to the cap on prices of stents and knee implants by the National Pharmaceutical Pricing Authority (NPPA), adverse impact of the GST rollout on profitability and strict regulatory action taken by multiple states, Icra said in a release.

“The strong performance of the sector is in line with our expectations. This is further supported by the average revenue per operating bed (ARPOB) which grew at a healthy nine per cent in Q1 FY’20 against three per cent in FY’18 and six per cent in FY’19,” Icra Group Head and SVP Shubham Jain said.

The growth in the ARPOB in Q1 FY’20 is much higher than the six-year compounded annual growth rate (CAGR) of around six per cent, on account of the hike in tariffs undertaken, he added.

On the flip side, the regulatory environment continues to be the overarching challenge for the hospital sector with the wide-ranging regulatory restrictions from multiple authorities suppressing their margins, Icra said.

“We continue to believe the performance of healthcare companies will improve further over the medium term, though any incremental regulation may have a transient impact,” Jain said.

Structurally, in the long term, underlying fundamentals like the significant shortage of beds in the country and the increase in the disease burden and an ageing demographic profile continue to favour the sector, he added.