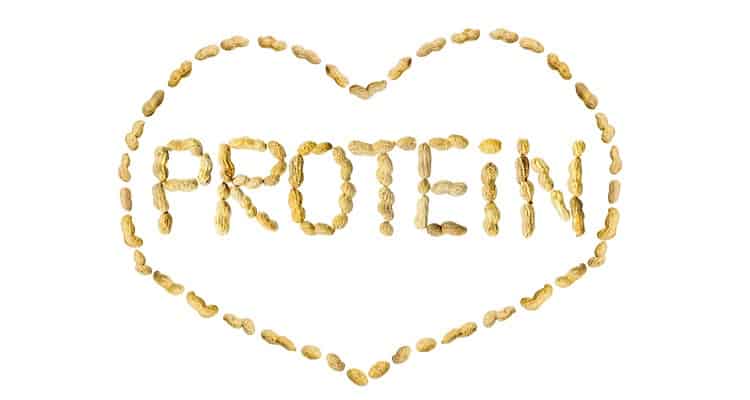 The Indian Institute of Science Education and Research (IISER) Bhopal researchers have invented a new technology that can deliver active molecules to specific sections of proteins, according to a statement.

The statement also said that scientists from IISER Bhopal have been conducting studies on the ‘engineering’ of protein molecules for the past few years. Their serial technological breakthrough has gained a detailed insight into the chemical features of these molecular machines. With this understanding, they have designed the first-ever modular platform for the precision engineering of proteins.

Explaining the significance of this research, Dr Vishal Rai, Associate Professor and Swarnajayanti Fellow, Department of Chemistry, IISER Bhopal, said, “Our team believes that successful platforms for precision engineering of proteins depend on the core understanding of molecular and social behaviour of proteins in the chemical reactions. Proteins are built of amino acids; there are 21 amino acids that make all the proteins. The research team has developed a technology that they call the ‘Linchpin Directed Modification (LDM) platform.’ It is empowered by reagents made of three key components. A representative example involves FK that rapidly and reversibly attaches to an amino acid called iysine and FH that reacts slowly, but specifically to another amino acid – histidine.

“Thus, FK first attaches itself to the iysine in the protein and delivers FH to a proximal histidine of the protein. Moreover, the spacer controls the exact location of the site. FK then detaches and allows FH to be installed into the protein, thus modifying it.”

He further explained, “A key advantage of our LDM platform is that it does not modify the structure or functions of the native protein. For example, the enzymatic activity of myoglobin, cytochrome C, aldolase and lysozyme C, are conserved even after labelling using the LDM reagent. Insulin, another protein, has also been shown to be absorbed by cells even after tagging with the LDM reagent.

“The LDM reagents can precisely label biologically-active molecules such as antibodies that can be delivered accurately at the designated cells. The research team has shown that the LDM molecule successfully delivers homogeneous conjugate of a monoclonal antibody and drug for selective inhibition of breast cancer cells.”

In addition to it, according to Dr Rai, “The LDM platform provides unprecedented control over precision in protein engineering and a very powerful chemical toolbox for biology and medicine. One of the main applications being pursued in the IISER laboratory is the development of antibody-fluorophore conjugates and antibody-drug conjugates. The platform will help cancer patients with precise imaging-guided tumour surgeries and directed cancer chemotherapeutics in the coming years. In other words, the technology would empower us to get rid of the tumours without harming the patient’s healthy cells.”

The development of their LDM platform has been described in three papers published in the Journal of the American Chemical Society (2018), Angewandte Chemie (International Edition – 2020) and Chemical Science (2021).