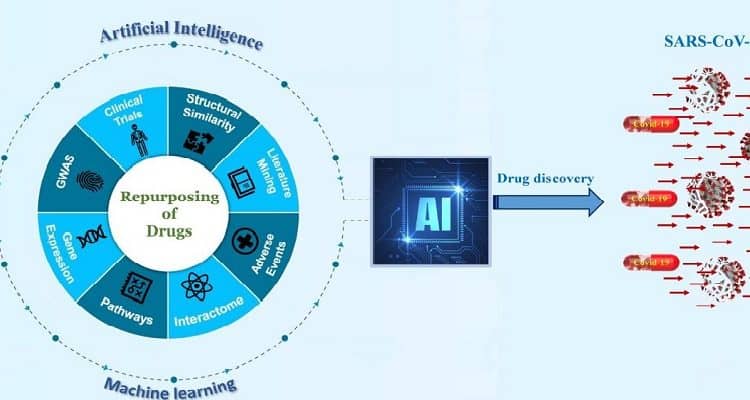 Among the ten drugs, anti-retroviral drug Amprenavir would probably be the most effective drug based on the selected criteria

Amid the rapid transmission of COVID-19, a group of scientists from IIT Roorkee, led by Prof Soumitra Satapathi have leveraged Artificial Intelligence (AI) to predict 10 FDA- approved commercial drugs available for the treatment of the disease.

The study which has been published in PLOS One, also reportedly finds that among these ten drugs, anti-retroviral drug Amprenavir would probably be the most effective drug based on the selected criteria.

The other co-authors of the study include Sovesh Mohapatra, Prathul Nath, Manisha Chatterjee, Neeladrisingha Das, Deepjyoti Kalita and Partha Roy.

“Given the need of the present time, the present approach will save a lot of resources and time for synthesising novel drugs and thus will be useful for a vast majority of the medical research community,” said Prof. Satapathi, Principal Investigator and an Associate Professor of Physics in IIT Roorkee.