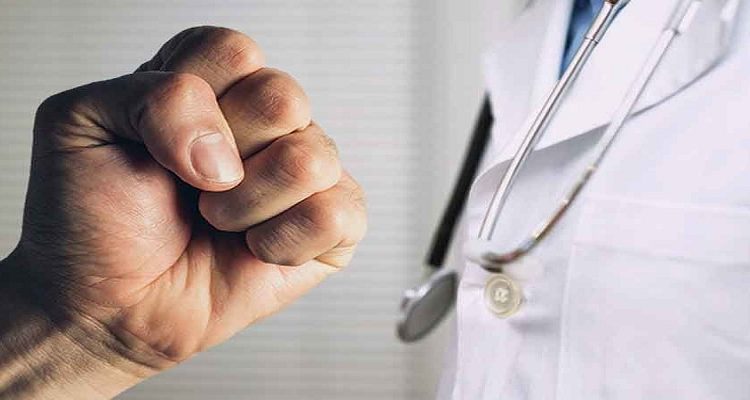 The Indian Medical Association (IMA) has withdrawn the protest after receiving assurance from Amit Shah, Union Home Minister and Dr Harshvardhan, Union Health Minister of suitable legislation on assuring the safety and dignity of doctors and health workers within the country.

The IMA representatives expressed the issues and difficulties faced by the qualified healthcare professionals and workers in the country to combat the COVID-19 through a video conference with the Union Home Minister and Union Health Minister and received a positive assurance from them.

Dr Rajan Sharma, National President, IMA said, “In today’s video conference with the Home Minister and Health Minister, we have communicated our frontline workers’ difficulties and expressed anguish over the insecure workforce. And both of them said that they are aware of the situation and assured that shortly there will be suitable legislation in place. Considering the positive response from the government we have decided to withdraw the protest and maintain the unity and integrity of our country.”

Along with Amit Shah, Union Home Minister and Dr Harshvardhan, Union Health Minister the video conference was also attended by the Preeti Sudan Secretary MoHFW and Dr VK Paul, NITI Aayog member who is also heading a panel to coordinate coronavirus efforts in the country.

Earlier the IMA had announced that on April  22, 2020, doctors and nurses will observe White Alert by lighting the candle at 9 pm and if Government fails to understand the problem then they will observe the Black day on April 23, 2020, by wearing a black badge. It was estimated that approximately 12000 doctors and 20000 nurses were planned to participate in the silent protest.

Mumbai, Pune get toll-free helpline for cancer patients and their families