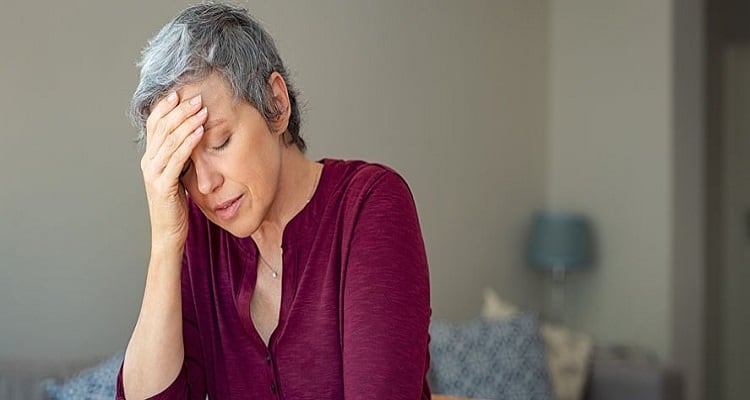 On account of World Elder Abuse Day, Dr Himadri Bisht and Dr Swati Ahluwalia, Research Associates, Health Parliament, identify the reasons behind old-age woes and the ways elderly people can get rid of it

With around 104 million elderly persons (aged 60 years or above) and the number expected to grow to 173 million by 2026, it is safe to say that India is an aged country and it continues to age further in the coming years. While life expectancy has increased from 40 years in 1951 to 68 years today, a person, in the current scenario, has around 30 years more to live than he would have 50 years back.

Just like any other age, old age comes with various challenges, with elder abuse being one of the gravest, faced by the Indian population. According to the Longitudinal Ageing Study in India, at least five per cent of India’s elderly population (aged 60 years and above) stated they experienced ill-treatment in 2020. The pervasiveness of the practice among the elderly was proportionately more in Bihar (12 per cent), Karnataka (10 per cent), West Bengal (eight per cent), Uttar Pradesh, Chandigarh and Chhattisgarh (six per cent). Of all the activities of ill-treatment, verbal and emotional abuse was the most common reported practice, including, name-calling, causing embarrassment, destroying property and restrictions on stepping out.

However, this is not the only kind of abuse an elderly in India is exposed to. With these ageing scenarios, multi-dimensional aspects of abuse arise for ageing people. These include health, finances, security, shelter, etc. One is exposed to various abuses within the home setting or even in old-age homes, but one kind of ill-treatment that goes out of notice is the one caused by the government in terms of the pension an elderly is entitled to in our country.

The cases of children abandoning their parents have increased drastically. There are multiple reasons like the increased financial dependence of parents on their children after retirement. Old age is also associated with increased illness and financial expenditure on health, the expenses increase manyfold if the individual is bed-ridden. Society has moved to nuclear families from joint families, and the elderly are nowhere to be seen in the picture.

As per the Indira Gandhi National Old Age Pension Scheme, beneficiaries (senior citizens, widows and disabled) between 60-79 years are entitled to get a monthly pension of Rs 200, and beneficiaries aged over 80 years get a pension of Rs 500 from the government (non-contribution government pension plan) to help take care of their old-age expenses.

How do Rs 200-500 per month make sense? How is a person supposed to take care of their expenses with just Rs 200 per month? This is clearly not enough to take care of daily expenses, let alone medical expenses. There is a need to increase this measly pension as this is disrespectful as well as inadequate.

With the ever-increasing cases of elderly abuse, there is a need for all of us to come together and act on it. As a society, we need to be more empathetic and responsible towards the elderly and their issues. There should be stringent laws and regulations in place to protect them from crimes, and against abuse. Besides, the government needs to relook at their pension scheme for the elderly as it is as good as not having one! We cannot empower the elderly till we make them financially stable and capable of taking care of their own expenses.

MyDentalPlan to add 4,000 clinics to its growing base