The advisory issued by the Union health ministry stated that even though the mode of transmission of the novel coronavirus is unclear as of now, those visiting China are advised to avoid travel to farms, live animal markets or where animals are slaughtered, and refrain consuming 'raw or undercooked meat 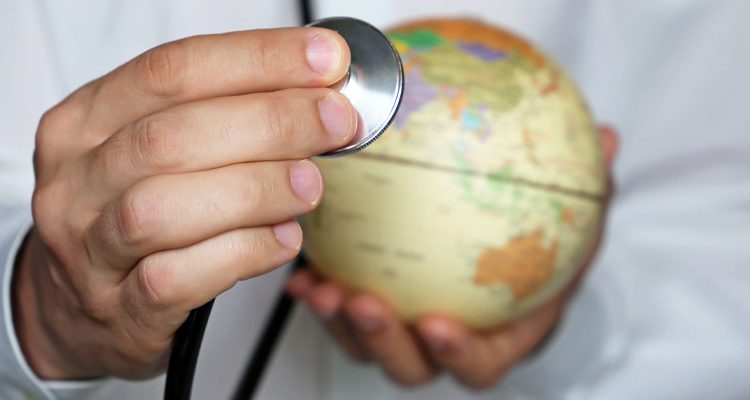 The government has issued a travel advisory asking citizens to follow certain precautionary measures while visiting China in the wake of the outbreak of an infection there because of a new strain of virus which is causing respiratory problems. The advisory issued by the Union health ministry stated that even though the mode of transmission of the novel coronavirus is unclear as of now, those visiting China are advised to avoid travel to farms, live animal markets or where animals are slaughtered, and refrain consuming ‘raw or undercooked meat.’ It suggested avoiding close contact with people who are unwell or showing symptoms of illness, such as cough, runny nose among others. The travellers are advised to wear a mask if they have symptoms of respiratory problem. The advisory asks travellers to China to follow some ‘public health measures at all times’ like observing good personal hygiene, practice frequent hand-washing with soap and follow etiquettes like covering mouth when coughing or sneezing.

It also stated that as on January 11, as many as 41 confirmed cases of infection with the novel coronavirus have been reported so far, of which one person has died. “Only travel-related cases have been reported (one each) in Thailand and Japan. The clinical signs and symptoms are mainly fever with a few patients having difficulty in breathing.

“The mode of transmission is unclear as of now. However, so far, there is little evidence of significant human-to-human transmission. Although, as per the World Health Organisation’s risk assessment, the risk for global spread has been stated as low,” the advisory read. All travellers to China, in particular to Wuhan city, have been advised to monitor their health closely. “If you feel sick on flight, while travelling back to India: Inform the airlines crew about illness, seek mask from the airlines crew, avoid close contact with family members or fellow travellers and follow the directions of airline crew while disembarking,” the advisory read. It asked travellers who feel sick on flight or at the time of disembarkation to report to airport health authorities or immigration and follow the directions of the airport health officer. “If you feel sick within a span of one month after return from China: Report the illness to the nearest health facility and also inform the treating doctor regarding your travel history,” the advisory states.

The WHO recently stated that not enough is known about the novel coronavirus to draw definitive conclusions about how it is transmitted, clinical features of disease, or the extent to which it has spread. “The source also remains unknown,” it said, while urging all countries to be prepared to tackle the spread of the virus. “WHO encourages all countries to continue preparedness activities on the novel coronavirus,” the global health body had tweeted.