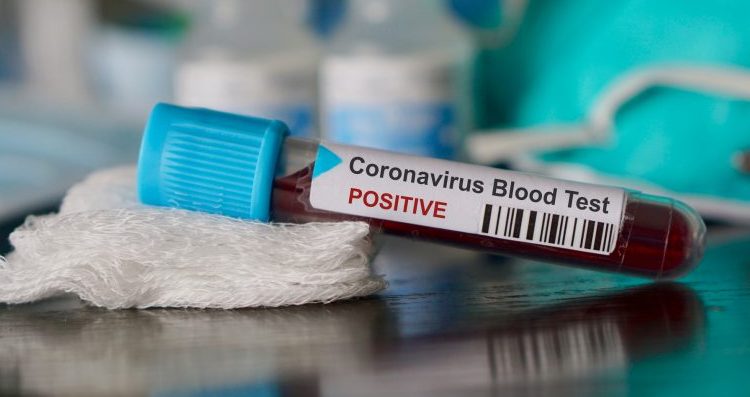 As of September 23, new recoveries in India have exceeded the new cases for the fifth consecutive day, according to data from the Ministry of Health and Family Welfare. The country recorded 89,746 recoveries in the last 24 hours in the country, whereas the number of new confirmed cases stands at 83,347.

While union health ministry data show that the country’s recovery rate continues to rise and crossed 81 per cent, India’s testing capacity has reportedly surged to more than 12 lakh daily tests. More than 6.6 crore total tests have been conducted across the country.

A release from the union health ministry reasons that high level of testing leads to early identification of positive cases, and goes on to state that evidence has revealed that eventually positivity rate will fall.

The national cumulative positivity rate is 8.52 per cent and the TPM stands at 48028 as of September 23.

Total number of recoveries are 45,87,613, with a recovery rate of 81.25 per cent. While India has the second highest number of COVID-19 cases globally, the country has the highest recovered cases in the world, contributing 19.5 per cent to global recoveries. 17 states/UTs have more new recoveries than new cases.

The Centre has asked 10 key states contributing 76 per cent of all reported COVID-19 cases to implement targeted public communication campaign at the grass root level to encourage ‘Covid appropriate behaviour’ among the people in the worst affected districts.

Within Maharashtra, Mumbai, Thane, Pune, Nashik, Nagpur, Sangli and Kolhapur have been identified as key districts for intensive CoVID-19 communication, as per the note.

Maharashtra has alone contributed more than 18,000 cases followed by Andhra Pradesh and Karnataka with more than more than 7,000 and 6,000 cases respectively.

On the recoveries side, 75 per cent of the new recovered cases are being reported from the same ten states/UTs with high COVID-19 new cases, almost in the same order: Maharashtra, Karnataka, Andhra Pradesh, Uttar Pradesh and Tamil Nadu, Odisha, Delhi, Kerala, West Bengal and Haryana.