For the past nine years, Jaslok Hospital & Research Centre has been offering successful MRGFUS treatment 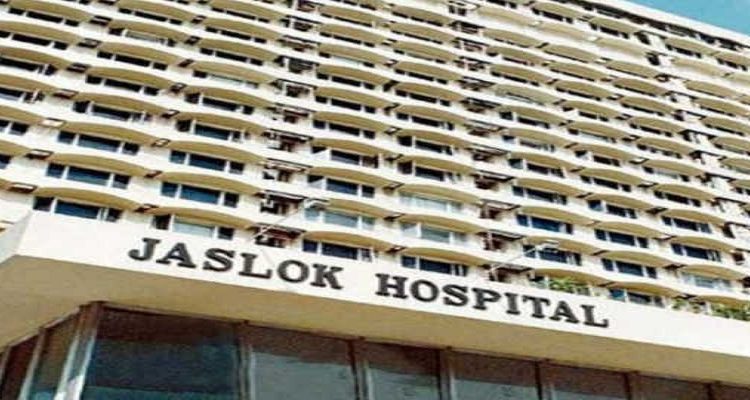 Jaslok Hospital and Research Centre has performed the third highest number of MRgFUS procedures in the world. Apart from being the first centre in India, it is also the only centre in the world doing near total/total ablation of prostate gland with MRgFUS.

As part of this milestone celebration, the hospital organised a ‘Knowledge Forum’ based on the theme of raising awareness on MRgFUS (Magnetic Resonance-guided Focused Ultrasound). The forum was attended by senior doctors and medical practitioners from leading hospitals across the city and included an insightful panel discussion on the ‘Clinical application of MRgFUS’ followed by patient testimonials.

Speaking about this initiative Dr S B Desai, Radiologist, Jaslok Hospital & Research Centre, said, “Technology is a great enabler for innovation in the medical field and these novel innovations provide improved medical aid offering better, safer and less intrusive treatments. One such marvel is MrgFUS, which is a non-invasive alternate treatment to surgery of tumours. Thus, the patient has lesser scope for complication, faster recovery and much better post operative quality of life. The reoccurrence of symptoms among treated patients is extremely rare which further validates the success rate of this treatment. It is imperative that we raise awareness and also educate our doctors to promote these treatment alternatives as it will hugely benefit the present-day consumer.”

MRgFUS is a technique that uses a combination of high intensity ultrasound waves and magnetic resonance imaging to provide a non-invasive alternative treatment to surgery for tumours. The uniqueness of MRgFUS is that it focusses the ultrasound energy to a small spot about the size of a peanut inside the tumour and heats that spot sufficiently to cause cell death. The magnetic resonance enables the doctor to detect the tumour and the surroundings in 3D. It also helps in getting a real-time knowledge about the temperature changes in the treated areas and observe what has been treated.

A comparison between hysterectomy, myomectomy and MRgFUS shows that the complication rate for traditional surgery is 10-15 per cent, while for MrgFUS, it drops to 0-0.1 per cent. The hospital stay also reduces to just a day depending on the number of sessions and the recovery period is also merely a day as compared to four to six days otherwise.