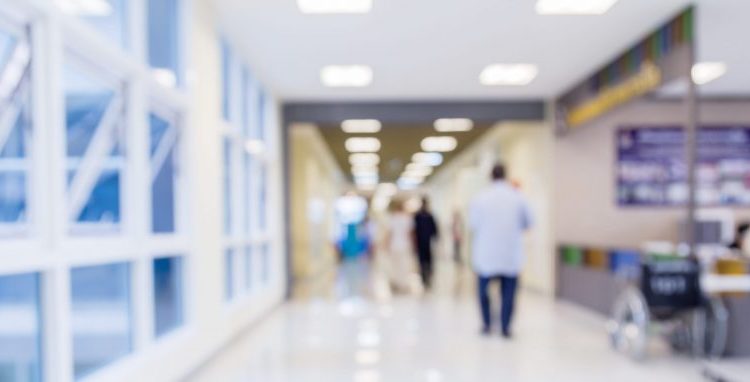 Rajasthan Local Self Government Minister Shanti Kumar Dhariwal has directed officials to construct separate out patient department (OPD) blocks for JK Lon Hospital and Maharao Bhimsingh Hospital in Kota district to ensure patients do not face problems. This comes in the backdrop of more than 100 infant deaths at JK Lon Hospital last month that led to widespread criticism.

Dhariwal chaired a meeting with officials at MBS hospital recently and instructed them to make an assessment by discussing the requirement of necessary equipment and building expansion for facilities in both the hospitals, according to an official statement.

He also instructed the officials to change the facade of the main building in JK Lon Hospital and include necessary facilities in the new OPD block including adequate space for parking vehicles.