Lung cancer management in the era of precision medicine 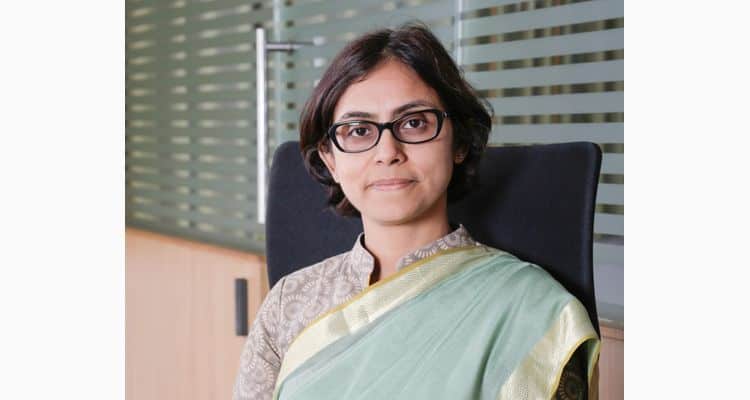 The World Health Organisation mentions cancer to be the leading cause of mortality across the world, with around 1.93 crore new cancer cases every year. While this data is from the International Agency for Research on Cancer, which collates information gathered from 183 countries, not all countries have centralised cancer statistics that represent the real numbers. Therefore, it’s safe to assume that the numbers could be much more than what is identified globally. Of these cancers, breast cancer topped the list in women, while lung cancer topped the list for men. Lung cancer remained the leading cause of cancer death, with an estimated 18 lakh deaths globally.

In India, around 13.2 Lakh new cancer cases are found every year. The total number of lung cancer cases in 2020 is approximately 72.5K, and the majority of these were men. The leading cause behind lung cancer is smoking and certain occupational hazards like exposure to radiation, chemical factories without proper protection gear, to mention a few. The symptoms include difficulty breathing, coughing up blood, pain in the chest, fluid accumulation in the chest area, etc. Therefore, the most successful way to prevent the disease is to stop smoking, avoid second-hand smoke, avoid pollution through preventive measures like masks, prevent occupational hazards by using appropriate safety gear, etc.

Though multiple awareness communication from the government and private bodies related to the prevention of smoking has been ongoing, the habit has been on an uptick. The main reason behind the higher death rate in such males is due to late identification of the disease resulting in a lack of options to manage the disease. Diagnosis for lung cancer includes X-rays, CT Scans to provide insights into small lump growths or cuts in the lungs. In case of such mass or lesions are identified, a tissue biopsy is the next step that can confirm if the patient has cancer.

The management of lung cancer has seen significant improvement over the last three decades, from the patient’s life expectancy going from less than six months to around ten years. The usual treatment procedure in the case of cancer includes radiation therapy, surgical removal of the affected section, chemotherapy, mostly in combination depending on the stage of the disease. The latest that medicine has to offer to manage lung cancer includes personalised precision treatment based on the genetic profile of the patient. This has shown success in around 60% of the patients in whom the cancer-specific genes could be identified, and the treatment is modified to suit the patient. However, a precise diagnosis requires advanced technology, and next-generation sequencing (NGS) is a powerful approach in recent clinical practice. Whole Exome Sequencing (WES) identifies alterations within the cancer genome, especially unravelling our coding regions prone to mutations. Since alterations in the genome are sometimes related to tumour progression, WES remains an advanced solution to detect cancer predispositions, mutations associated with disease progression that facilitates access to targeted therapies.

Extensive collaborative genome-wide association studies have identified common gene variants involved in lung cancer has been identified as three separate loci, namely 5p15, 6p21, and 15q25. In India specific studies, it has been observed that patients that carry the cancer genes show a three three-fold increase in the incidence of cancer. The most significant risk for LC (OR = 3.2; 95% CI: 0.7-3.8) was found in the association of the homozygous variant of the CYP1A1 gene. Precision medicine and personalised treatment have come a long way to tackle such cases with positive results.

An example of precision treatment in such cases with drugs like Gefitinib in patients with epidermal growth factor receptor (EGFR) mutation induces dramatic clinical responses in non-small cell lung cancers (NSCLCs). Such drugs can specifically target cells that have EGFR mutation and destroy them while the remaining cells remain unaffected. This significantly reduces the cost of treatment and the side effect profile from multiple cycles of chemotherapy and radiation therapies. Today with the availability of an Indian genetic profile based gene panel that supports the identification of different types of cancer mutation, precision treatment of conditions like lung cancer can get easier access and faster turnaround time for results.

While the advancement of medicine and science has taken a leap in the right direction in the management of lung cancer in India, the best approach is and will always remain ‘prevention’. Therefore, it is always important to ensure that one must always go for regular health checkups and stop habits like smoking that result in detrimental effects on the health of the individual.

Who is ideal for antibody cocktail therapy?