The donation from the Rotary Club of Bombay amounted to Rs 4 crores, making it the largest project in its history 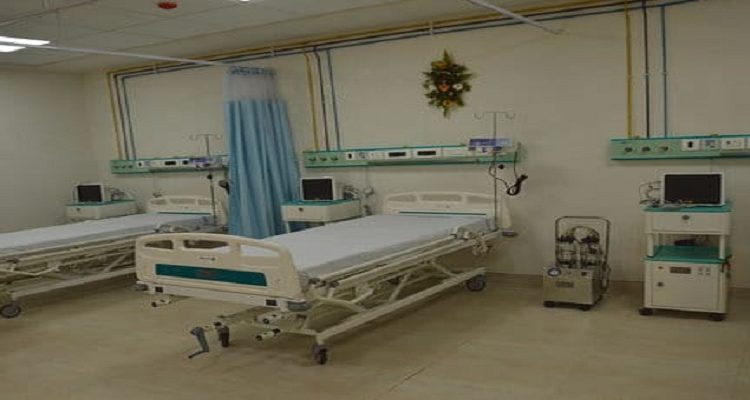 The inauguration was presided over by district governor of Rotary 3141, Shashi Sharma and attended by almost 35-40 Rotarians. Also, in attendance were District Governor designate, Rajendra Agrawal.

The new departments inaugurated were an accident and emergency department with a separate procedure room for stabilising critically ill patients housing five beds. This facility is equipped for minor surgeries before the patient gets wheeled in for major operations, if required. It has been built in the main hospital building to enable ease of use for the patients.

The GI endoscopy Department was renovated and upgraded with new equipment which will allow diagnostic and therapeutic procedures in the same department.

The hospital will now house a new plastic and cosmetic procedures department. It has appointed plastic surgeons and dermatologists for the latest addition. It is equipped with laser biotech machine, CO2 laser, Q Switch, IPL machine, which will enable various cosmetic procedures like scar removal, pigmentation removal, hair removal at an affordable cost.

Along with the new facilities, there have been upgradation of orthopedic operation theater, burns department and the neonatal Intensive Care Unit. Global grants totaling Rs 3.3 crores have been received for the six departments and an additional Rs 1 crore is expected to come in for the Ear Nose Throat surgery department.

This project is the culmination of the efforts of the President of the Rotary Club of Bombay, Vijaykumar Jatia and his team who mobilised the donation amount from local donors Vijaylaxmi Poddar of Balkrishna Industries and Varunn Mody of Hindustan Composites. The actual donation was enhanced by a TRF Global grant.

On this occasion, Homi Katgara, Managing Trustee, Masina Hospital, said, “Masina is one of the oldest hospitals in the city, and has patrons across Bombay. Upgrading the hospital with new units and latest equipment further establishes its goodwill in healthcare.”

Dr Vispi Jokhi, CEO, Masina Hospital, said, “We are happy and grateful to partner with Rotary Club of Bombay. Their efforts in helping to give back to society and contribute to alleviate the suffering of the poor is commendable.”