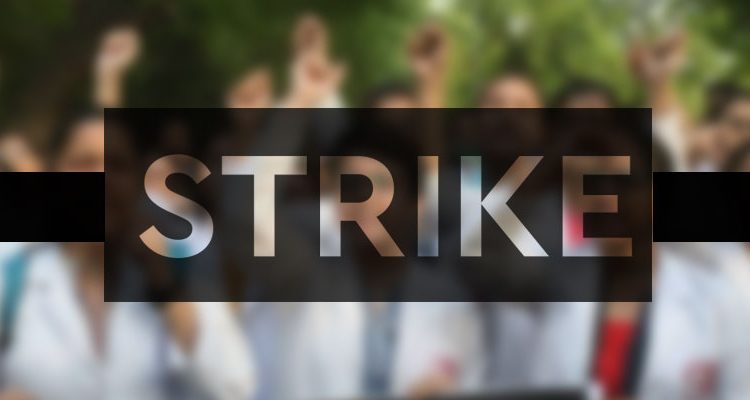 According to the doctors, the stipend had not been revised for the last four years even if the medical fees was hiked in the state

Over 3,500 junior doctors, including post-graduate medical students and house surgeons, in state-run medical colleges across Kerala went on a one-day token strike on Friday demanding hike in stipends. The mass boycott of work by the medicos affected out-patient and in-patient services and other normal functions of the nine government medical colleges in the state. However, services at the casualty ward and ICU were exempted from the strike, hospital sources said.

Raising slogans and holding banners and placards, the striking junior doctors also carried out a march to the Directorate of Medical Education here. The doctors informed that the stipend had not been revised for the last four years even if the medical fees was hiked in the state.

“We are demanding a decent stipend. Other states have already increased the stipend and Kerala is yet to give it. This is just a token strike. If our demand is not considered favourably, we will go on an indefinite strike from June 20,” striking doctors told television channels.

The stipend of medical students and house surgeons was last revised in the state in the year 2015, they said. Though the health authorities had a discussion with representatives of house surgeons and PG doctors in this regard recently, the talks failed. The striking medicos, however, clarified that their agitation had nothing to do with the ongoing nation-wide strike in solidarity with the junior doctors in West Bengal who are on strike since Tuesday after two of their colleagues were attacked and seriously injured at the NRS Medical College and Hospital in Kolkata.