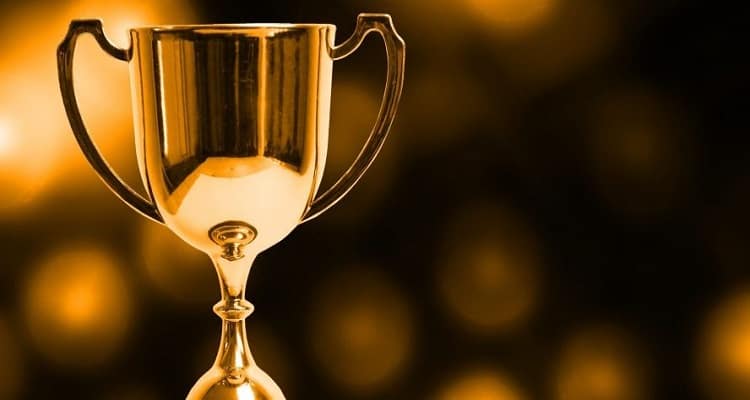 ‘Save the girl child’ campaign was first launched in 2008 by MedscapeIndia as an initiative to prevent female foeticide, educate and nurture the underprivileged girls who are deprived of basic education, and to empower women with work opportunities against any gender bias in the society

MedscapeIndia celebrates the spirit of women power with the ‘Save the Girl Child’ campaign which is in its 13th year, spearheaded by the renowned radiologist Dr Sunita Dube, Founder Chairperson, MedscapeIndia, Aryan Medical & Educational Trust

MedscapeIndia has been working towards the cause of empowering women and saving the girl child, women health, sanitation and health care for a span of the last 18 years.

‘Save the girl child’ campaign was first launched in 2008 by MedscapeIndia as an initiative to prevent female foeticide, educate and nurture the underprivileged girls who are deprived of basic education, and to empower women with work opportunities against any gender bias in the society. The campaign took a strong stand to ‘Save The Girl Child’ by the stringent prohibition of sex-selective abortion, enforcement of preconception and Prenatal Diagnostic Technique (PC-PNDT), and Medical Termination of Pregnancy (MTP) Acts.

Over the past 18 years, MedscapeIndia has worked for various awareness campaigns such as, “Save the Girl Child, HIV awareness, million smile women empowerment program, fit India movement along with conducting medical camps.

Dr Sunita Dube talks about her journey to save the Girl Child says,” MedscapeIndia have worked from the grass-root level to ‘Save the Girl Child’ dealing with the prevention of female foeticide by changing the mindsets. With the support of the medical fraternity from not only India but across the globe along with 21 medical associations and people from different walks of life, who all had shown solidarity to influence the mindsets towards importance of the girl child and giving them opportunities. Women need to be accepted, supported and acknowledged to lead the world without gender bias.”

She adds,” I feel extremely proud to see women excelling in every field from science, technology, medicine, research to sports at the recent Olympic games where they made the country proud by winning medals for India. MedcapeIndia endeavors for the betterment of the girl child and women for their health, well being and education to give them a bright future.”

MedscapeIndia initiative ‘Save the Girl Child’ has received support by late president of India Prof. A.P.J Kalam and by the National Presidents of 21 medical associations, eminent doctors from the medical fraternity including Padma  Bhushan  Dr Devendra Triguna, Padma Bhushan B M Hegde, Dr Indira Hinduja to name a few.

This year many eminent personalities from all walks of life have come together to join hands to support the 13th edition of the ‘Save the girl child’ project and the 10th Medscapeindia National Awards.

Dr Raghunath Anant Mashelkar, former director general of the Council of Scientific and Industrial Research (CSIR), Medscsapeindia said“ India of the 2021st century can’t on one leg. There is the need to save the future mother to have humanity.

Radhika Nath, Member at Democratic National Committee, University at Albany, SUNY said, “By empowering our daughters we empower their communities, which means empowering the nation.”

Ace Ophthalmologist and Eye surgeon Dr Quresh Maskati emphasising on the need for women’s education said,” If we want to become a developed nation we cannot let 50% of our population remain under-educated and discriminated at every stage of their lives. Women empowerment is not a choice, it is a necessity, if India is to hold its head high amongst nations of the world!

Padma Shri Padma Bhushan Awardee Dr Anil Kohli sums it up in a one-liner ” Girl child a Nation’s Pride’ which says it all.

Renowned advocate Mrunalini Deshmukh shares her view on the Girl Child and Women Empowerment says, “I believe the journey of the girl child in India has been from the womb to foeticide to Olympics, to running the nation. Gender equality and women empowerment today is a reality and not merely a concept.”

Brigedier  R R Singh, an Indian Army Veteran, emphasises on the importance of a woman in the society says,” Today’s Girl Child may be a mother of tomorrow. Swami Vivekanand gave divine stature to mother and said God can’t be everywhere, so he created mother.”

Former Executive Director Indian Oil Corporation Harsh Sachdev says, “The Girl Child has always been considered as a liability in our society. But we see of late, that only girls are saving us as a Nation, in terms of winning medals in the Olympics and also in other competitive games, to topping the CA examinations. The women of today have become the  Nation’s pride.”

The organisation has been conducting rural health programs across various states of India namely Uttarakhand, Jharkhand, Tamil Nadu, Delhi, Uttar Pradesh, Maharashtra. With its “WE DOCTORS” campaign Medscapeindia provided health cards and 1 million masks to the police and the underprivileged during the COVID 19 pandemic.

MedscapeIndia National Awards is an initiative to facilitate the heroes from the medical fraternity, and people from all walks of life, which is in its 10th year now.

The awards recognise and appreciate the contributions made by doctors, institutions in the healthcare sector, and eminent personalities in the field of social work supporting the ‘Save the Girl Child’ movement as also women’s empowerment and community health, training, education, research, patient care, rural health care, teaching, treatment innovations, and academic excellence.

How AI deployment is changing the game of healthcare ecosystem