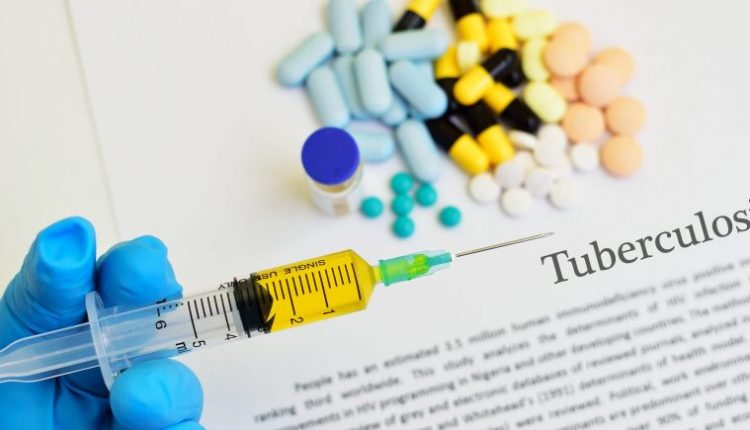 An ingestible sensor that allows doctors to remotely monitor patients’ intake of tuberculosis medicine could revolutionise treatment and cure of the deadly disease in India which has the highest TB burden in the world, a study suggests.

A randomised controlled trial, published in the journal PLOS Medicine, involved the sensor connected to a paired mobile. The trial, conducted in California, produced superior results to directly observed therapy (DOT), where a healthcare worker watches the patient swallow medication.

Researchers from the University of California in the US suggest that the technology could be a game changer in high prevalence countries where treatment adherence remains a stumbling block to eliminating TB. They noted that TB is the world’s largest infectious disease killer, despite it being preventable, treatable and curable. In 2017, 10 million people globally fell ill with TB and 1.6 million died from the disease, the researchers said. India has the highest TB burden in the world with one in four people affected by the disease residing in the country, they said.

The trial demonstrates that Wirelessly Observed Therapy (WOT) was reported as highly accurate in recording medication ingestion (99.3 per cent), the researchers said.

WOT consists of an ingestion sensor composed of minerals, a patch worn on the torso and a paired mobile device. Patients with active TB using WOT were confirmed as taking 93 per cent of their daily prescribed doses as opposed to 63 per cent using DOT, they said.

All the 77 patients using WOT completed treatment, were cured, and preferred it to DOT, according to the researchers. Researchers said the system allowed patients to manage their own medication taking, preserving patient privacy and autonomy, but also enabled highly targeted treatment support from practitioners with permission.

“We are not doing people affected by TB justice when we have robust genomic diagnostic tests and the emergence of new antibiotic drugs that can cure TB but cannot guarantee consistent, convenient and private treatment support for them,” said Sara Browne, a professor at the University of California, who led the trial.

“If we are serious about eliminating TB then we have to get some fundamental things right such as increased support for patient care that efficiently helps patients complete all of their treatment,” said Browne.

WOT is FDA approved and can be accessed by patients with a physicians prescription and downloadable app, the researchers said. It determined the accuracy of ingestion detection in clinical and home settings using WOT and subsequently compared, in a randomised control trial (RCT), confirmed daily adherence to medication in persons using WOT or DOT during TB treatment.

The trial evaluated WOT in 77 participants with drug-susceptible TB in the continuation phase of treatment recruited from San Diego (SD) and Orange County (OC) Divisions of TB Control and Refugee Health, using ingestion sensor-enabled combination isoniazid 150 milligrammes per rifampin 300 mg (IS-Rifamate) prescribed daily. In terms of accuracy, WOT was equivalent to DOT, the researchers said. WOT was superior to DOT in supporting confirmed daily adherence to TB medications during the continuation phase of TB treatment and was overwhelmingly preferred by participants, they said.